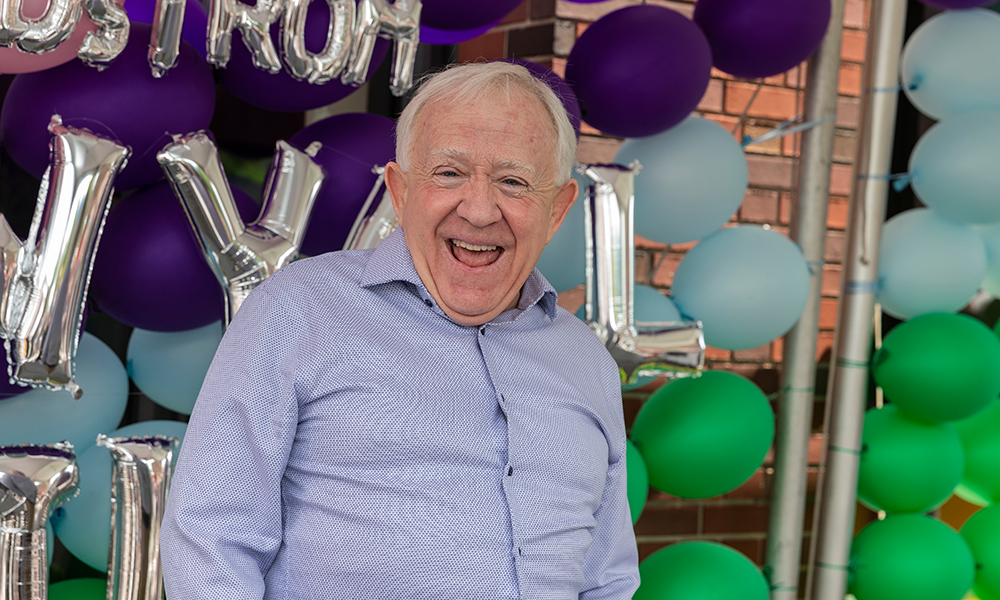 Beloved actor and comedian Leslie Jordan passed away at 67 following a medical emergency.

TMZ reports that Jordan suffered a medical emergency before crashing his BMW into a building in Hollywood on Monday morning. Leslie Jordan captured our hearts with his roles on Will & Grace, The Help, Call me Kat, and American Horror Story. Though he has been known to steal the scene in all of his projects, Jordan finally rose to the acclaim he deserved at the beginning of the pandemic. Jordan became famous for his daily uploads on Instagram, where his following skyrocketed from 180,000 to now almost 6 million.

Related | Leslie Jordan Is Finally Getting the Recognition He Deserves

Leslie Jordan Is A National Treasure

In his videos, Leslie bounced so quickly from heartwarming to hilarious. It was hard not to fall in love with his kind and eccentric spirit. Especially beloved in the LGBTQ+ community, Jordan grew up in a time when femininity in men was even more admonished than it is today. Despite this, and living through the AIDS crisis, Leslie was always known for his positive attitude. “I think our dreams are what sustain us in hard times,” said Leslie. “Dreams are what keep us childlike. I love that they can grow and expand as we grow and expand.”

When we last saw Leslie on Instagram he sang a hymn with songwriter Danny Myrick. Leslie was a treasure and a gift to our community. His love and light will be deeply missed.

Our condolences to Leslie Jordan’s friends and family at this time.