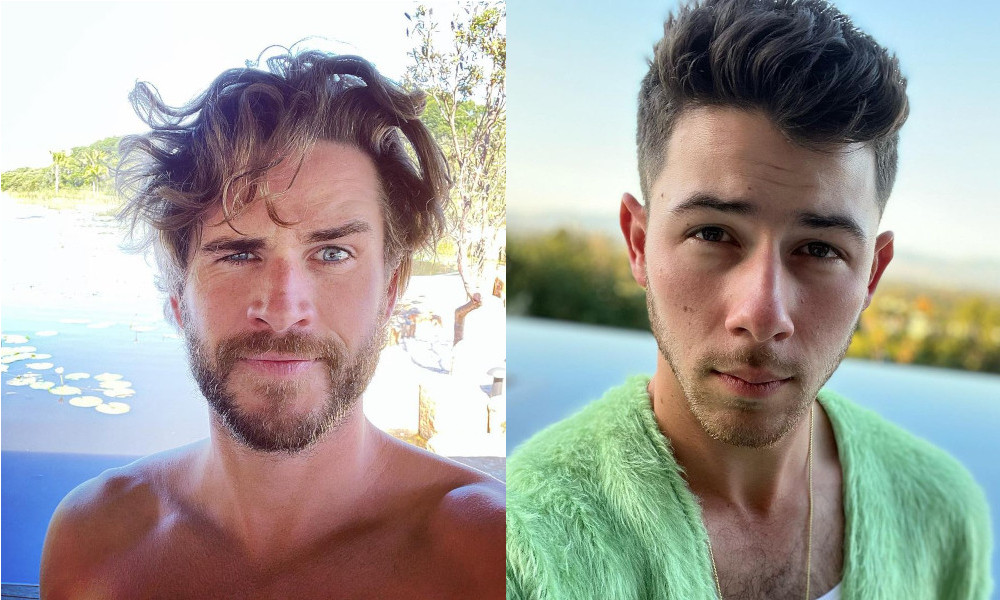 Both actors were eager to make a Bros cameo but were unable to due to the global pandemic.

“Liam Hemsworth wanted to do a cameo in the movie and he was supposed to, and we had a whole Zoom meeting with him, and he was lovely and charming and funny, but then COVID hit again and he couldn’t travel from Australia just to do one scene in Bros, unfortunately,” Eichner told the outlet. “But that would have been fun!”

If you’ve seen Bros, you know many cameos appear towards the end of the movie, but Hemsworth would have appeared about halfway through.

“In the movie, Luke and I go see a movie called The Treasure Inside, which is a fictional movie about, you know, two closeted frontiersmen during the California gold rush of 1812 – sort of indicative of the many movies about tragic, closeted men that we get and in Hollywood real straight actors play them – Brokeback [Mountain] and a million other ones.”

But there’s no Brokeback Mountain without Heath Ledger and Jack Gyllenhaal, so who would have played Hemsworth’s lover? Nick Jonas, of course!

“We were going to shoot scenes from that movie, and Liam was going to be one of the tragic closeted frontiersmen. We never ended up shooting those scenes, but at one point we were going to with Liam and Nick Jonas.”

Imagine how iconic that duo would have been.

“Australia, you kept Liam from being in Bros!” Macfarlane joked.

Don’t say that Billy, we will hold you to it. Bros is still in select theaters and is available to stream on demand.