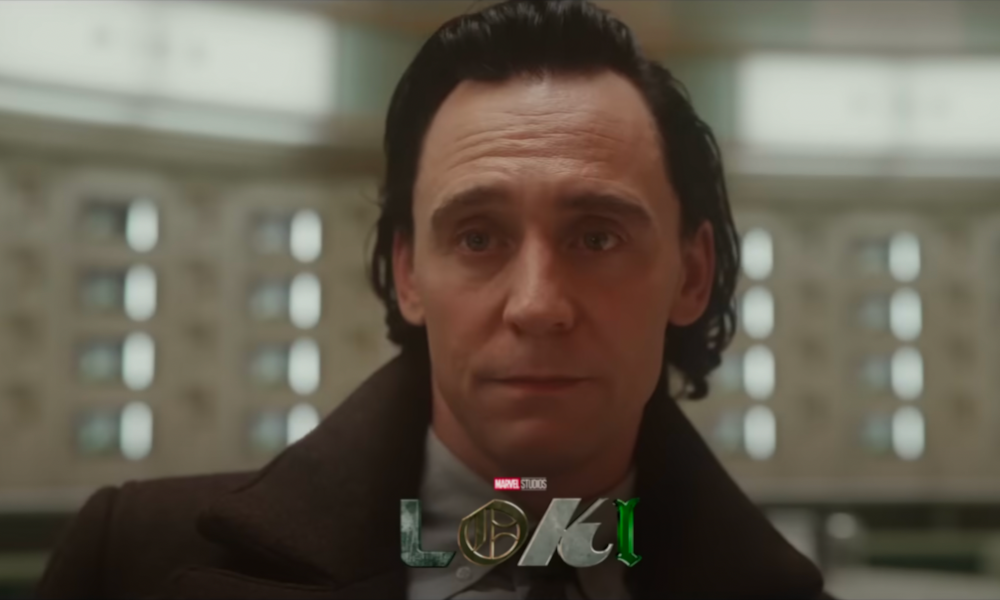 Tom Hiddleston is back as the pansexual Norse God in the Marvel television series Loki.

Disney+ has released a new teaser trailer ahead of 2023 to promote some of their highly anticipated projects coming to the streaming service in the new year. Seeing as the handsome Tom Hiddleston narrates the video, it’s no surprise that viewers will catch a glimpse of what will come in season two of Loki. Spoiler Alert: It looks glorious.

Loki is Disney+’s most-watched Marvel series. It follows the antihero and the events after he steals the Tesseract during Avengers: Endgame. Watchers of the show may remember the end of season one, where the trickster returns to the Time Variance Authority (TVA) headquarters, but he soon notices a significant problem. Mobius (Owen Wilson) has no idea who he is.

While the plot of season two is still under wraps, the teaser hints that Mobius and Loki will reunite as a team again! In the clip, the duo looks fabulous in tuxedos for what we assume is a formal event. Well, maybe not that formal. “A little over the top, don’t you think?” Agent Mobius asks.

What to Expect From Loki Season Two

Safe to say Wilson will return for season two alongside Sophia Di Martino as Sylvie and Gugu Mbatha-Raw as Renslayer. Also joining the cast is Everything Everywhere All at Once star Ke Huy Quan.

During the D23 convention earlier this year, Hiddleston teased the new season and said it would pick up right where it left off.

“Loki is back in the TVA and Mobius doesn’t seem to know who he is.”

“It’s a little bit like that Talking Heads song,” Wilson added. “And in season two we’re going to answer, ‘How did I get here?'”

“Fans are gonna be in for a real treat because the show is bolder and more surreal,” Mbatha-Raw told Entertainment Tonight. “And in many ways, goes to some bigger, bolder places than season 1, which is really exciting.”

The Disney+ teaser also shows clips from the upcoming Star Wars series Ahsoka, The Mandalorian, the Pixar series Win or Lose, and much more.