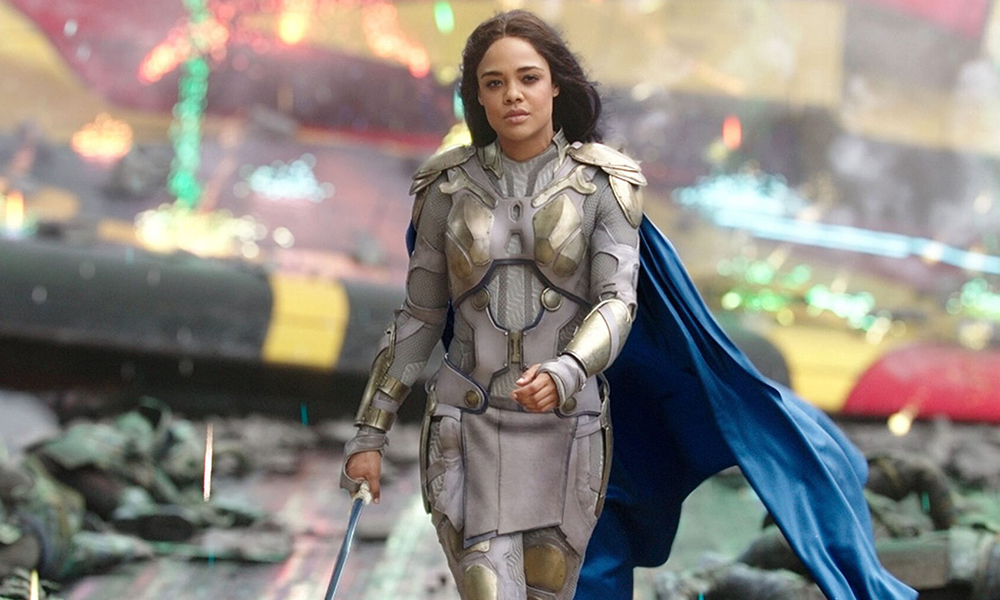 Thor actress Tessa Thompson opened up about what she wants the MCU to look like going forward while speaking to The Wrap. “We talk so much about representation, and obviously, in terms of the LGBTQIA+ community, there’s still so much work to be done,” she said.

She also admitted to wanting to do more with the Thor movies. “It’s hard because Taika (Waititi, who directed Thor: Ragnarok) and I would’ve liked to go further, but in the context of the movies, there’s only so much we can do,” she said. “Unfortunately, there’s not a lot of time invested in love stories in Marvel movies in general.”

However, she does believe there is a brighter future ahead. “I think that will be a little different in the new Thor, which is exciting,” she said.  “And getting to play a character that historically is not written for somebody that looks like me, all of that felt exciting.”

Related | Here’s Why Fans Think ‘Batgirl’ Has A Trans Character

We will just have to see if Valkyrie, finds love when Thor: Love and Thunder comes out on July 8, 2022.

One thing we know for sure is that the DC Comics universe is becoming more inclusive.  That’s because trans actress Ivory Aquino is joining the Batgirl cast. She’s set to play Alysia Yeoh, batgirl’s roommate, and best friend who is also trans.

Barbra Gordon and Alysia Yeoh straight out of the comics! 🦇 #Batgirl pic.twitter.com/7V56MMTyl2

Related| Here’s Why Fans Think ‘Batgirl’ Has A Trans Character

It’s safe to say we are here for more inclusion in all superhero movies!