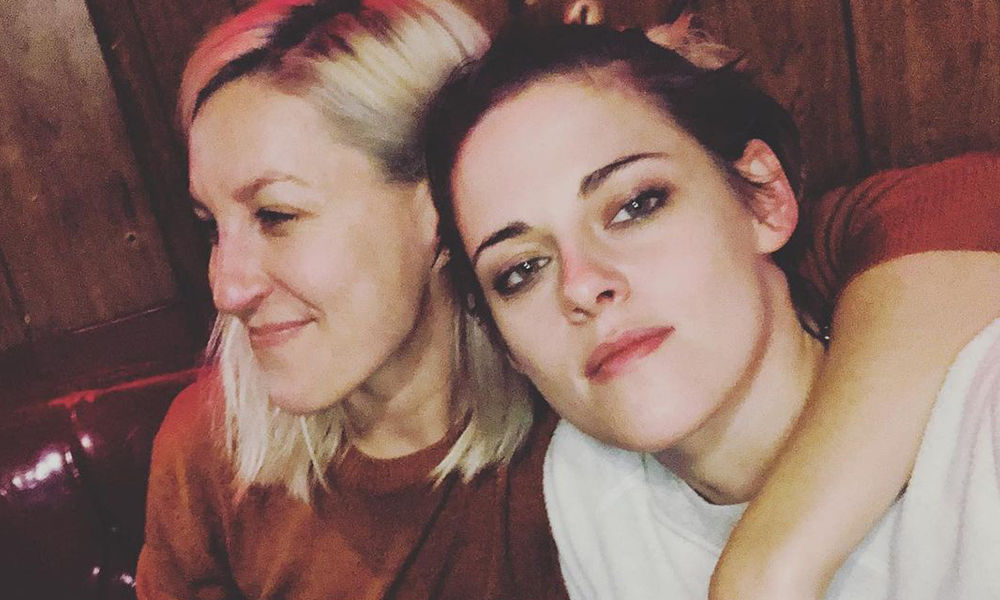 It looks like Kristen Stewart can’t wait any longer to marry her fiancé Dylan Meyer.

While on The Late Show with Stephen Colbert, Kristen Stewart talked about playing Princess Diana in Spencer, and also spoke about her usually quiet relationship with her fiancé Dylan Meyer.

“I made a hole in one!” she excitedly announced when Colbert asked what Stewart had been up to during quarantine. He then asked how wedding planning is going after getting engaged to the screenwriter last year.

“I want to have a big party or something…I’m so unceremonial. I think we might just go do it this weekend or something,” she admitted. “And then just hang out with everyone afterwards. I just want to do it!!!”

“I’m not a good planner, I can’t even make plans for dinner,” she noted. “I like to pivot. You never know where I’m going, man.”

Kristen Stewart announced her engagement in November on Howard Sterns’ morning show. “We’re marrying, we’re totally gonna do it,” she gushed. “I wanted to be proposed to, so I think I very distinctly carved out what I wanted and she nailed it. We’re marrying it’s happening.”

The two met in 2013 but didn’t start dating until 2019. Since then, they have moved in together and now share two cats!

Check out Stewart’s entire interview below!