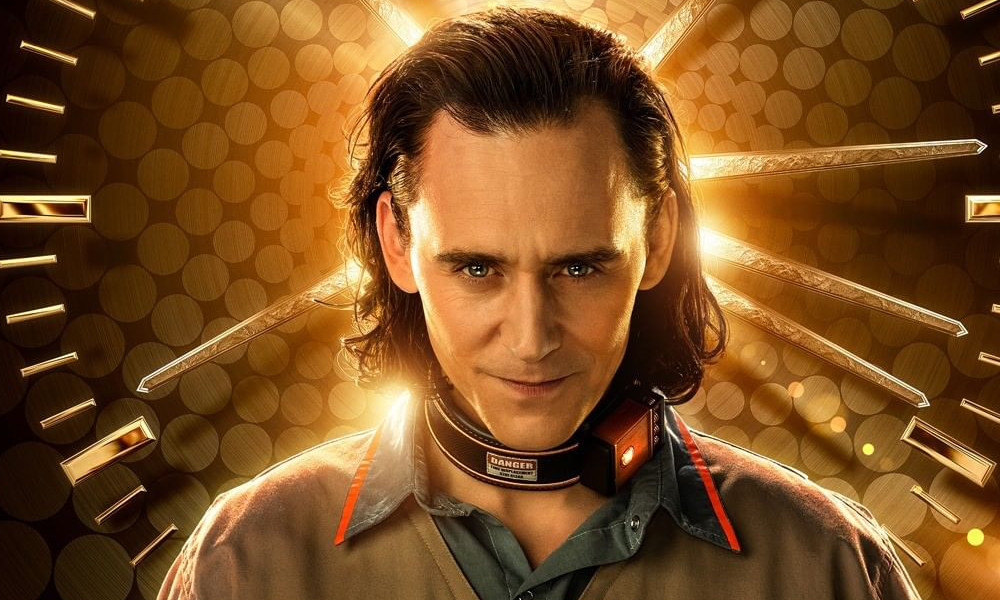 In the third episode of the Marvel Cinematic Universe series, Loki (portrayed by British actor Tom Hiddleston), is having a conversation with Lady Loki (known by the name Sylvie and played by Sophia Di Martino).

Eventually, the topic of relationships comes up and Loki enquires whether or not Sylvie has a beau waiting for her at the end of all this chaos.

“Yeah there is, actually,” she replies. “How about you? You’re a prince. Must have been would-be princesses. Or perhaps another prince?”

“A bit of both,” Loki says. “I suspect the same as you. But nothing ever-“

It’s the moment so many LGBTQ+ fans have been waiting for!

Before the series premiered, fans rejoiced after a teaser for the show listed Loki’s sexuality as fluid.

With the confirmation that Loki is a part of the LGBTQ+ community, fans are even more excited about the series, including series director Kate Herron.

From the moment I joined @LokiOfficial it was very important to me, and my goal, to acknowledge Loki was bisexual. It is a part of who he is and who I am too. I know this is a small step but I’m happy, and heart is so full, to say that this is now Canon in #mcu #Loki 💗💜💙 pic.twitter.com/lz3KJbewx8

“I know this is a small step but I’m happy, and heart is so full, to say that this is now Canon in #mcu #Loki,” Herron tweeted on Wednesday.

You can stream the full episode of Loki on Disney+ now.