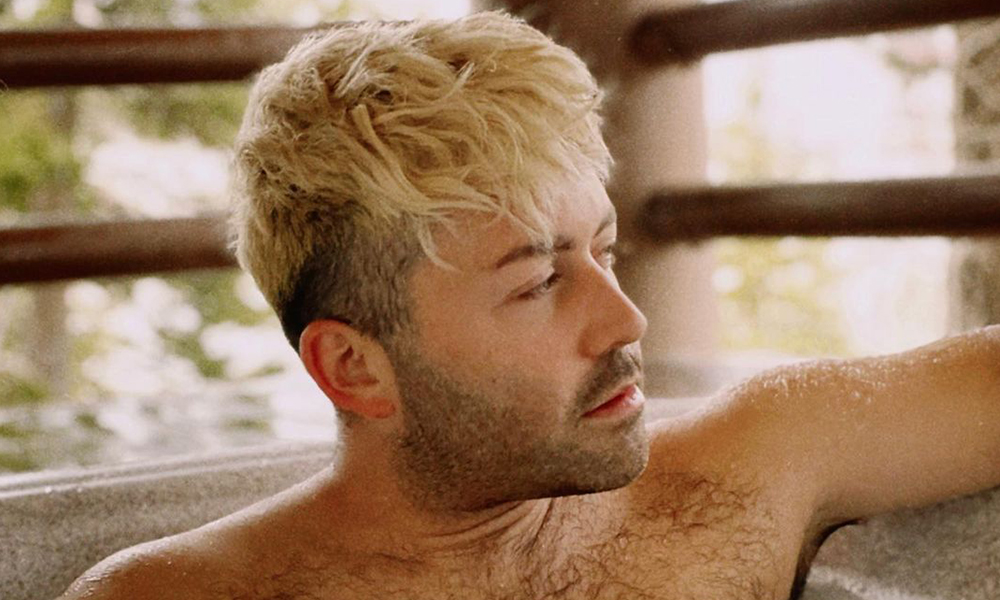 ‘Love, Victor’ Soundtrack Was Created By a Team of Queer Artists

We caught up with the artist to discuss his recent project.

Brett Leland McLaughlin, known by the mononym Leland, is a singer/songwriter based in Los Angeles, California. Leland has collaborated on audio projects with iconic artists such as pop artists Selena Gomez and Troye Sivan and on VH1’s “RuPaul’s Drag Race.”

“Working on a project like Love, Victor is so special to me because it is a show I wish existed when I was growing up,” Leland said. “I could have seen for myself that it’s not just my straight friends that should be in relationships and I should be hearing about their drama and breakups and helping them through heartache. That I should be going through my own. There was no blueprint for me.”

“I have an incredible team of woman and queer people that I work with on a regular basis and truly this would not have been possible without this collective teamwork of people being passionate about the show.”

Our very own Caitlynn McDaniel caught up with the artist to discuss his recent project, the 8-song soundtrack for season 2 of Hulu’s Love, Victor.

Start listening to the album here and watch season 2 of “Love, Victor” now on Hulu.

‘Love, Victor’ Soundtrack Was Created By a Team of Queer Artists