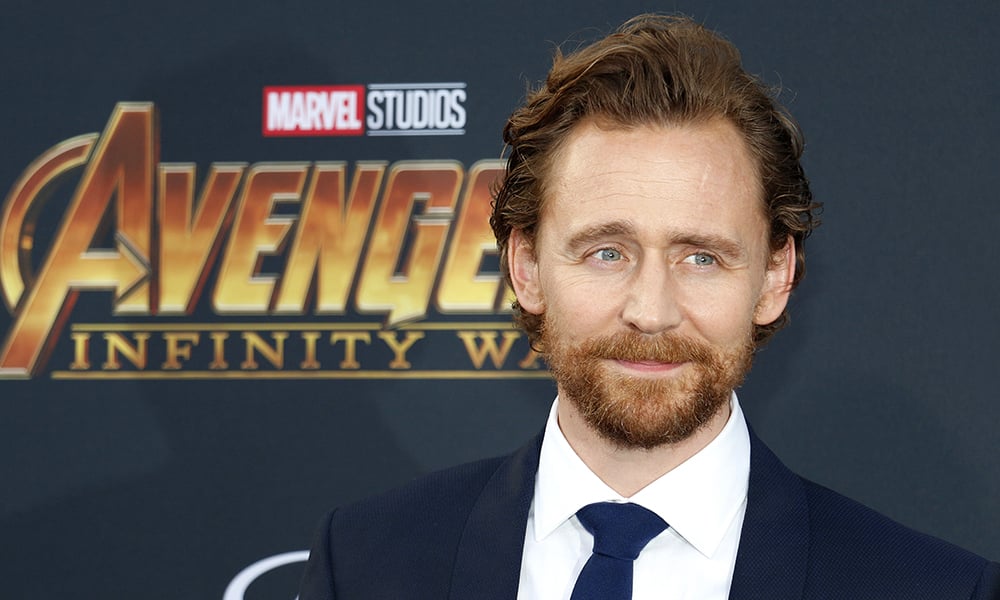 Tom Hiddleston is calling for more diversity within the Marvel Cinematic Universe.

The MCU is becoming more and more inclusive, but fans and some actors want a lot more. One of those is Hiddleston, who plays the MCU’s first openly queer character. Hiddleston sat down with The Guardian and opened up about how he feels about playing Loki for the series.

“We all wanted to retain the integrity of the character – I wanted to make sure we didn’t lose the bits that people loved while doing something new,” Hiddleston shared.

“I also hope Loki coming out as bisexual was meaningful to people who spotted it. It was a small step, and there’s further to go. But it was definitely important to all of us.”

Loki comes out in the second episode of the show very subtly. He’s speaking to his female variant Sylvie when she asks about his love life, saying, “How about you? You’re a prince. Must’ve been would-be princesses, or, perhaps, another prince?” “A bit of both,” Loki replies. “I suspect the same as you.”

His queer identity was unfortunately never talked about again.

However, right now, lesbian superhero America Chavez is front and center in marvel’s latest film, Doctor Strange in the Multiverse of Madness. Fans were thrilled at Chavez’s inclusion in the film, but that excitement was somewhat short-lived. That’s because her sexual orientation wasn’t mentioned at all. Some had hoped since such a major character came out, Loki would have painted the way for other queer characters.