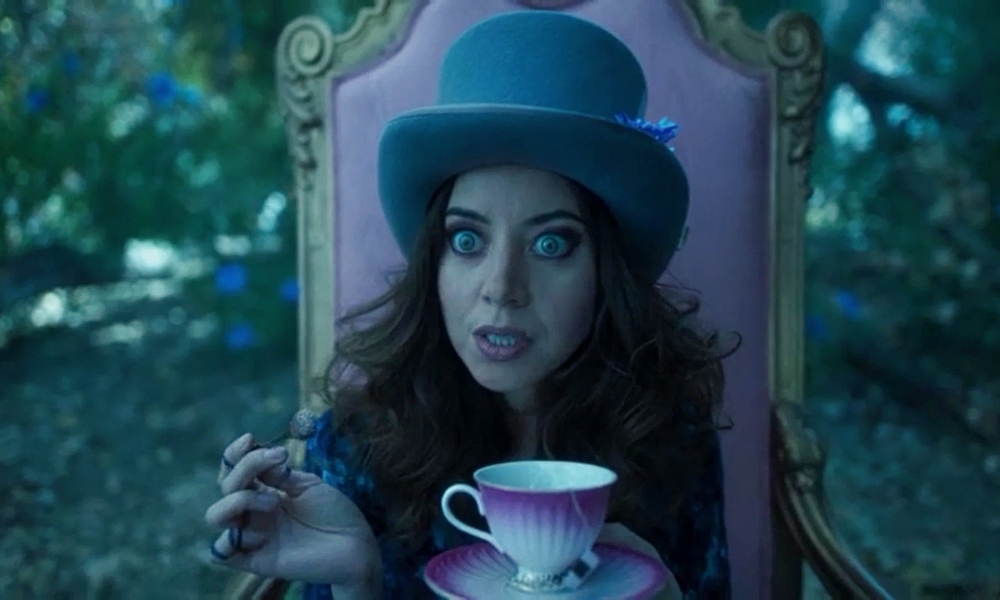 Aubrey Plaza is headed to the MCU in what could be her most iconic role to date.

The actress has been confirmed to join the cast of Disney’s WandaVision spinoff series, Agatha: Coven of Chaos. The series will see Kathryn Hahn reprising her role as the wicked singing witch Agatha Harkness. We’ve seen Agatha go head-to-head against the Scarlet Witch, but there may be a new evil hag in her future.

Though the plot and characters for the series are still under wraps, many speculate that Plaza will play a villain. Of course, what better villain to fight a witch than another witch?

Plaza’s social media handle is @evilhag, and she has frequently dressed up as a witch for Halloween. When asked on an episode of The View why she loves dressing as an enchantress, the Happiest Season actress said, “this is just my true self.”

This isn’t the first time Plaza and Hahn have worked together on a project. They worked on the NBC sitcom Parks and Recreation – with Plaza playing the recurring character April Ludgate and Hahn having a guest role as Jen Barkley.

Heartstopper star Joe Locke will also star in the series in an unknown role, but fans hope he will portray one of Wanda’s twins, Billy AKA the gay superhero Wiccan.

Marvel and Disney have not announced a date for the production yet, so we likely have a ways to go before the company drops the full character/cast list. Until then, you can watch Plaza in the new season of the HBO satire series, The White Lotus.