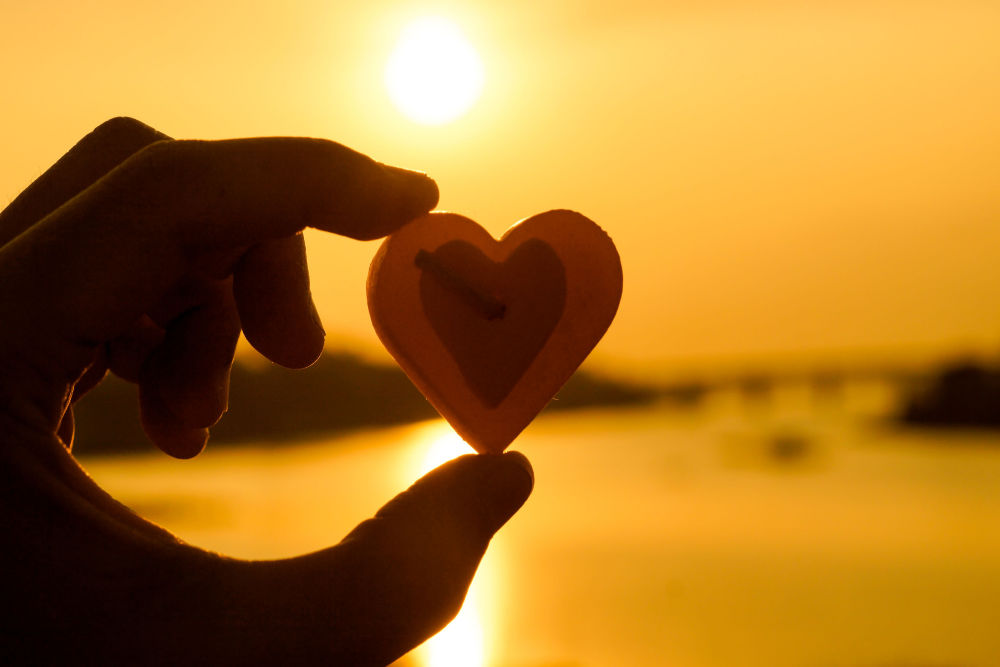 Panromantic: Is It The Same As Pansexual And Demisexual?

For many, gender is important when choosing a romantic partner. For example, lesbians form romantic relationships only with women, keeping their connections with men strictly platonic. That said, some people are capable of falling in love with a person regardless of the gender they identify with. People who identify with this type of romantic orientation are called panromantic.

So, what is panromantic? In this post, we’ll go over its definition, how it relates to other orientations, signs you might be panromantic, and more.

RELATED | Omnisexual vs Pansexual: What Is The Difference?

What Does Panromantic Mean?

Being panromantic means you experience romantic attraction to people regardless of their gender identity.

The prefix pan- is from Greek, meaning “completely” or “involving all”. Meanwhile, -romantic, means an outward expression of love. Combining it, a panromantic person feels affection or love toward any and all genders.

This doesn’t necessarily mean that panromantics will experience these feelings for all people they encounter. Rather, it’s that they don’t view gender as a factor in their attraction toward another person.

Is Panromantic The Same As Pansexual?

How Is Panromantic Different From Demisexual?

People who identify as demisexual need to have an existing emotional connection with someone before they can feel sexual attraction toward them. Panromantic people don’t necessarily have this requirement and can develop attraction toward people with whom they don’t have a close relationship. It’s also entirely possible for someone to be both panromantic and demisexual – romantic and sexual orientations don’t necessarily have to match up.

Panromantic vs Pansexual vs Demisexual 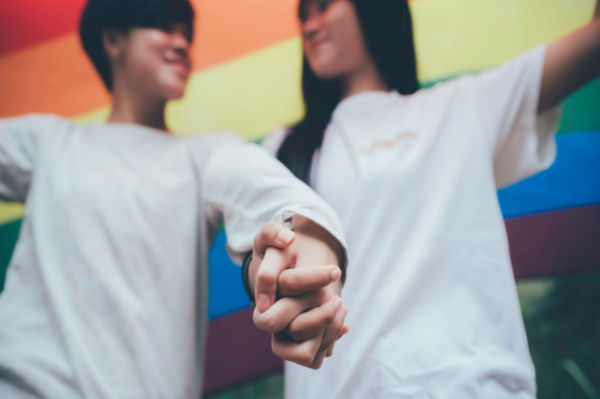 Panromantic, as a term, purely refers to a person’s romantic preference – it doesn’t describe sexual orientation. For example, a panromantic can also identify as homosexual if they don’t see gender as a factor when it comes to romantic relationships and is only attracted to the same gender sexually.

That said, sex drive or activity has absolutely nothing to do with your romantic or sexual orientation. Plus, there is nothing wrong with being “hypersexual” as long as you practice safe and consensual sex.

Panromantics Fall For Everyone They Meet

If gender is an important factor in your attraction to someone, it can be easy to jump to the conclusion that someone who doesn’t care about their potential partner’s gender is willing to settle for just anyone.

But not factoring gender into your attraction doesn’t mean not having boundaries and standards. After all, gender doesn’t determine whether you’re a good partner. Panromantics may still be selective with their partners based on other factors such as similar core values, behavior, communication styles, sexual compatibility, shared interests, and needs.

Panromantic people: you are wonderful ⚔

Other Romantic Orientations Feel Too Limited

Even though they describe who you are attracted to, orientations like gay, lesbian, bi, and straight are just as much about with whom you aren’t attracted. If you feel that other labels don’t describe the whole of your experience, panromantic might be just the term for you.

You’ve Been Attracted To People Of Multiple Genders

One major sign you might be panromantic is if you’ve experienced romantic attraction toward people of different genders, such as women, men, and non-binary folks. That said, there are other multiromantic orientations, such as:

Biromantic: Attraction to two or more genders (typically one’s own and other genders), may have a gender preference (e.g., more attracted to men than women)

Polyromantic: Attraction to many (or multiple) but not all genders

Omniromantic: Attraction to all genders but are not “gender-blind”

When panromantics think about what qualities they want in a long-term partner, gender isn’t one of them. They can see themselves with a person of any gender, prioritizing other factors like trust, level of intimacy, and emotional connection. 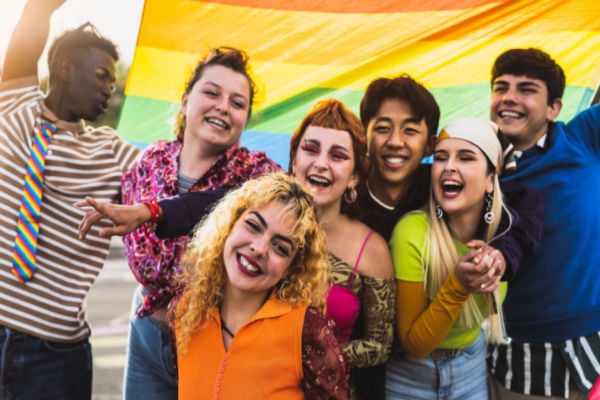 Being panromantic means that gender doesn’t affect your romantic attraction to someone – in fact, many panromantics describe themselves as “gender-blind”. This means that, instead of your potential love interest’s gender, you may look at other factors such as common values and goals, shared hobbies and interests, personality, etc. when determining compatibility.

RELATED | How You Can Celebrate Pansexual Pride Day

Panromantic: Is It The Same As Pansexual And Demisexual?