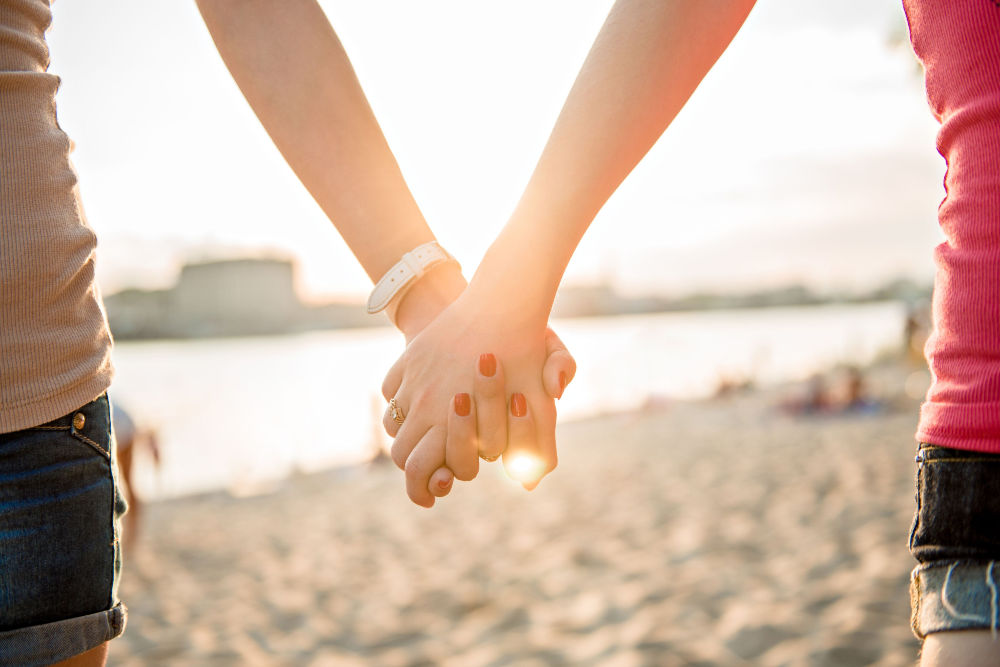 What Does Allosexual Mean?

As we’ve begun to realize, sexuality is diverse. And as we discover more aspects of sexuality, we also find new words to describe the vast range of associated experiences.  Here, we take a look at the word “allosexual”, its definition, origin, and importance.

RELATED | What Asexuality Can Teach Us About Sexual Relationships

What Is “Allosexual”? Meaning And Relevance Of The Term

The Asexual Visibility and Education Network (AVEN) defines “allosexual” as “someone who experiences sexual attraction or an intrinsic desire to have sexual relationships (or the adjective describing a person as such)”. In a sense, allosexuality is the opposite of asexuality, which is defined as having little to no desire or interest in having sex.

Allosexual people are more widely referred to as “sexual” people outside of the asexual community. The term is believed to have been created by members of the asexual community as a way to highlight the differences between being sexual and asexual, as well as the privileges that allosexual people enjoy in a society that deems sexual attraction and desire as the norm.

If you’re unfamiliar with asexuality, then learning that allosexuality is essentially its opposite may not make much sense to you. So, let’s get into what it means to be asexual.

AVEN describes asexual people as those who “are not drawn to people sexually and do not desire to act upon attraction to others in a sexual way.” Unlike celibates, who make a deliberate choice to abstain from sex, asexual people have no choice in whether they can or can’t be sexually attracted to others.

Asexual people may not be able to experience any or a strong -enough sexual attraction to be labeled allosexual, but they can experience other forms of attraction, including romantic attraction. Romantic attraction is the desire to have romantic relationships with others. In this sense, being asexual doesn’t automatically make you aromantic, though you can be both as well.

Asexual people may also be able to feel aesthetic or sensual attraction for others. Aesthetic attraction is defined by AVEN as “appreciation for a person’s appearance”, while sensual attraction is “the desire to engage in sensual (but not sexual) activities with a person”. This means that, although asexual people may be averse or indifferent to sex, they may still seek out physical intimacy in the form of hugging, kissing, cuddling, holding hands, and so on. 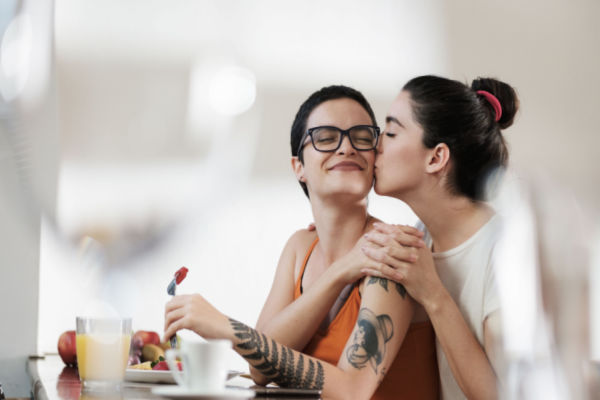 Asexuality is believed to exist on a spectrum from asexual to sexual. This is also known as the ace-spec. As such, there is no one way to be asexual, and many people may fall into the “gray area” of asexuality.

Here are some of the other sexual orientations that fall into the asexual spectrum:

Allosexual vs Pansexual vs Bisexual

Technically speaking, pansexual and bisexual people can all identify as allosexual as well. But being allosexual doesn’t immediately make you pansexual or bisexual. “Allosexual” simply describes anyone who has a strong enough interest in and desire for sexual experiences.

“Pansexual” describes people who can be sexually attracted to any gender. Some people define pansexuality as being attracted to others regardless of their gender. 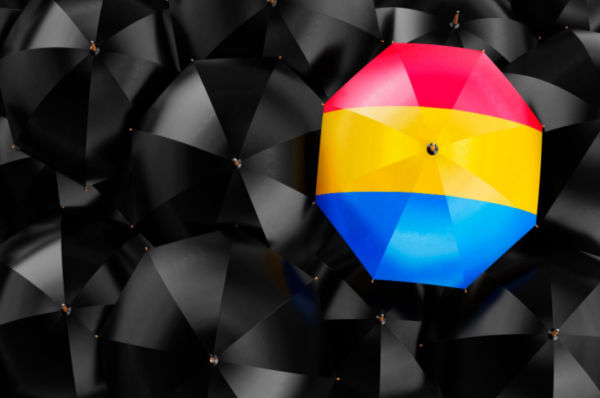 What Is Allosexual Privilege?

The concept of “allosexual privilege” is oft-debated in the asexual community. Like heterosexism – a system of attitudes and biases that puts heterosexuality as the de facto, “normal”, and sometimes even superior gender identity – allosexism describes an overarching belief system that assumes allosexuality to be the “norm”. This, asexual advocates believe, leads to unfair prejudice towards and misrepresentation of asexual and ace-spec people.

Advocates believe that allosexism doesn’t just harm ace-spec people. They believe it also puts a lot of unnecessary pressure on everyone – including allosexual people – to seek out sexual experiences and relationships even when they’re not ready for them.

For those whose sexual desires and attitudes may not align with what society deems as “normal” (including people who may have an illness or diagnosis that keeps them from wanting or having sex), this can lead to insecurity, body issues, jealousy, and even feelings of being “broken” or “not good enough”.

However, the concept of allosexual privilege is complicated when you consider how different types of sexuality are punished and rewarded. Cis-heterosexual men arguably have the most privilege in that they are praised and rewarded by their peers for engaging in sexual activity. A male losing his virginity is even depicted as a “right of passage” in US media.

In contrast, cis-heterosexual women are often judged for embracing their sexuality. Even as sex positivity becomes more normalized today, women are still routinely slut-shamed. Queer people have also been persecuted for their sexual orientation. In the past, same-sex relations were even considered illegal in the US.

The juxtaposition of allosexuality and asexuality demonstrates that the desire for sexual experiences exists on a spectrum. Much like our gender and sexual orientation. It’s important to understand the terms and its implications. Especially if you want to understand what asexual people are going through and be an ally to the community. We hope this article has been helpful and informative!

RELATED | Is Jughead From Riverdale Asexual?

What Does Allosexual Mean?