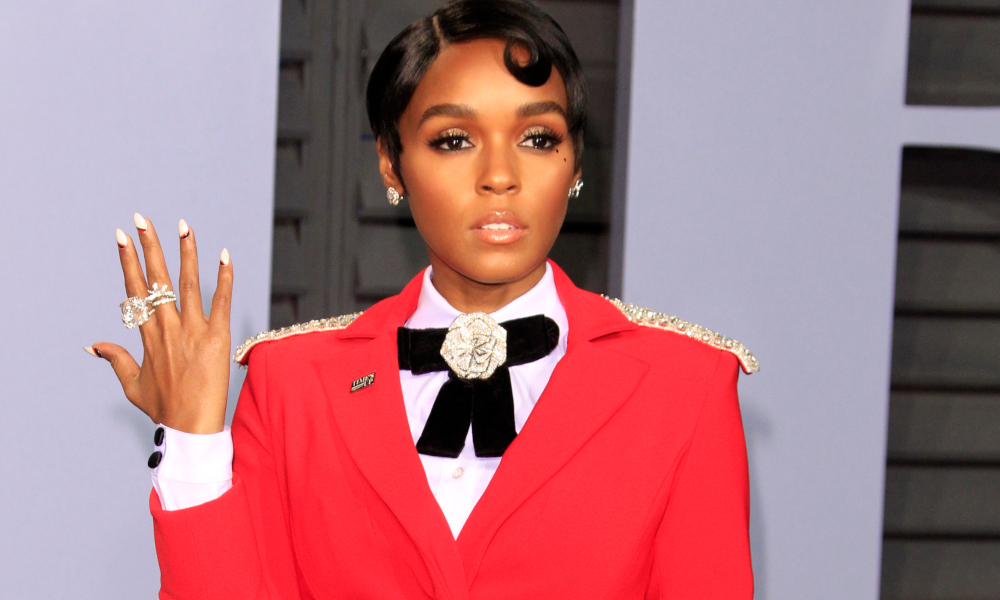 Janelle Monáe accepted the Trailblazer Award at the 2022 Outfest Legacy Awards and reflected on her coming out journey.

The singer and actor came out as nonbinary earlier this year during a chat on the Facebook Watch series Red Table Talk. “I just don’t see myself as a woman, solely, I feel all of my energy,” Monáe said.

Before receiving the Trailblazer Award, Monáe spoke with E!News about living their truth and being authentic.

“I don’t necessarily look at myself as a trailblazer or someone who’s blazed trails,” Janelle admitted. “I’ve just tried to live authentically and honestly to who I am at that time, and honor that through my art, through the storytelling that I do, and as a free-ass motherf–ker.”

In addition to learning more about herself, the Glass Onion actor hopes to continue to spread awareness to others about LGBTQ+ identities.

“I’m patient and as long as I know who I am and how I identify and I honor that, I just feel more light,” she said. “I feel freer and I feel like there’s a lot more work to do when we’re talking about nonbinary storytellers and communities. If we can get more visibility, then I think a lot of people will be more educated.”

Outfest is recognizing Monáe for her role as an artist who has consistently shown her support for the LGBTQ+ community at large through her Grammy-nominated music and critically acclaimed acting. “I’m with people who see me and feel me, that understand me, and I’m just deeply humbled and so thankful,” she said during her acceptance speech.

To anyone struggling with their identity, Monáe offered this advice.

“You can have an internal conversation with yourself until you feel okay,” she said. “I had to talk to me and then I had to talk to my family and loved ones before I even started to allow it to spill over into my art because you don’t want to be working out those sorts of things with the rest of the world.”

“There’s no wrong or right way,” they continued. “Be patient with yourself and love yourself through every phase of it.”

You can see Monáe shine in the next Knives Out film, Glass Onion, when it hits theaters on November 23.