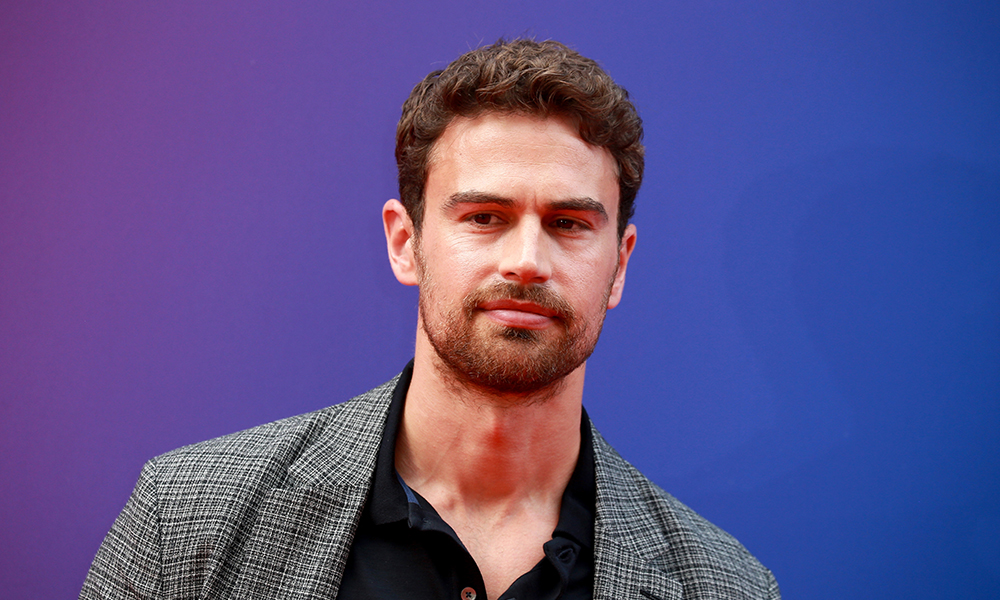 Theo James is chatting about his upcoming role in The White Lotus and the fiery scenes that had to be tamed during filming.

Theo James is no newbie to stripping down for the cameras. His roles in The Time Traveler’s Wife and Sanditon also had him in nothing but his birthday suit.

“It is in my contract that I’m not allowed to do anything without being completely naked,” James joked to ET.

Despite his familiarity with filming while disrobed, James says there are still limits on how much of him will make it into the final cut. And the new season of The White Lotus is a testament to that.

James will join a new all-star cast of The White Lotus in the highly anticipated season two. The Emmy Award-winning social satire transports us to another breathtaking White Lotus resort in Sicily. The Divergent actor plays Cameron, a wealthy man vacationing with his wife Daphne (Meghann Fahy) and the Spillers (Will Sharpe and Aubrey Plaza). Viewers can also expect a lot of skin this season, especially from James’ character. During the initial filming, the scenes were so steamy the actor said they had to take them down a notch.

“The initial version we shot was way too much,” James explained. “So, we did a more subtle version. They toned it [down].”

Don’t worry, the cast of The White Lotus dish that the season still has plenty of spice.

The series will premiere on October 30 on HBO.