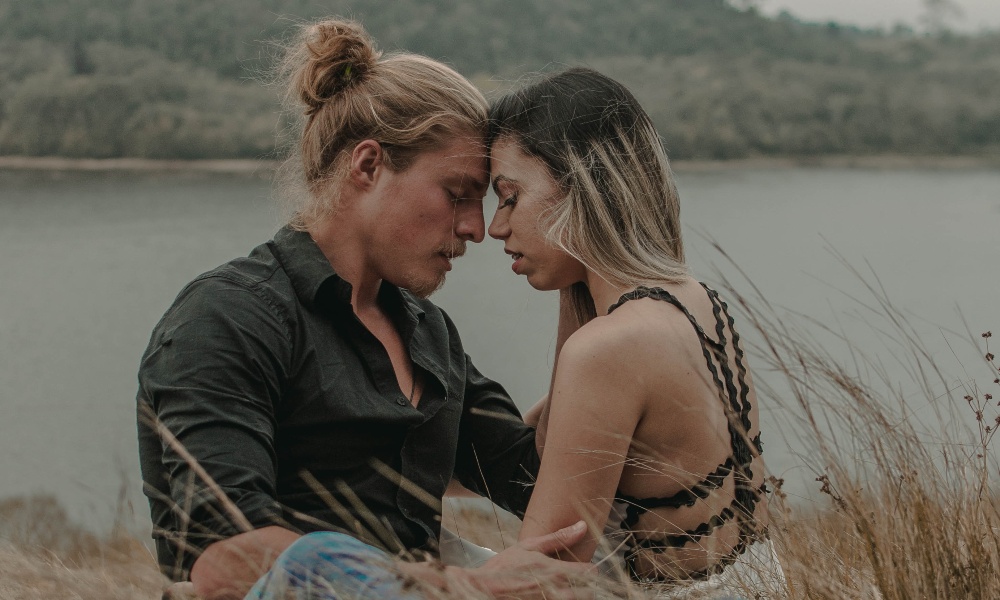 What Does ‘Cishet’ Mean?

In the simplest terms, “cishet” is a term used to describe someone who is cisgender and heterosexual. But, more than that, this term encompasses all of the privileges that come with being cishet in a society that values heterosexuality and cis-ness above all else.

Let’s break down the meaning of cishet and the privileges that cishet people have.

The term “cishet” is an abbreviation describing people who are cisgender and heterosexual. Cisgender people are those whose sex assigned at birth aligns with their gender identity. This is in contrast to transgender and non-binary people, whose gender identity is incongruent with their assigned sex. The Latin prefix “cis” means “on this side”, while the prefix “trans” means “on the other side of”.

How Do You Pronounce Cishet?

Is Cishet The Same As Straight?

Cishet is not exactly the same as straight. While the “het” part of cishet describes the heterosexual (or straight) identity, the “cis” part describes people whose gender identity matches their sex. 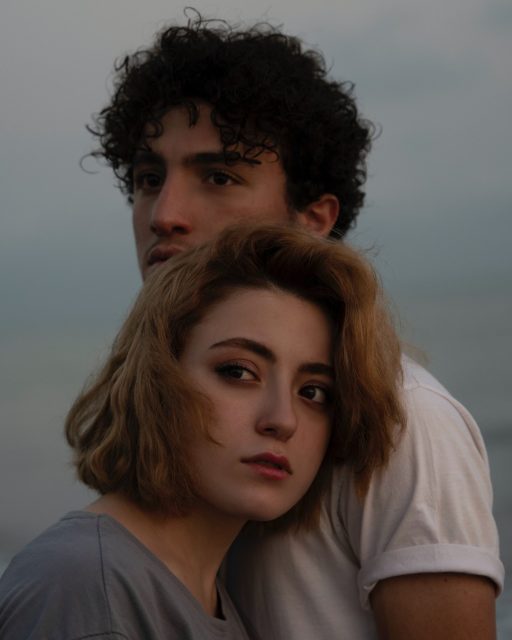 Before we get into the nitty-gritty of what it means to be cishet, let’s clear up some terms. These terms will also help you better understand the differences between being cishet and straight.

Sex is a biological classification doctors determine for you when you are born, often based on your physical sex characteristics. As such, a person’s sex is often referred to as their “sex assigned at birth”.

While most people are born with either male or female internal and external sex characteristics, a small percentage of the population is born intersex. These are people who are “born with reproductive or sexual anatomy that doesn’t fit into the boxes of ‘female’ or ‘male’”. Some intersex people have anatomy that is typically representative of the male or female sex but also has combinations of chromosomes that differ from male (XY) or female (XX) sex chromosomes.

Gender refers to the socially constructed characteristics that we commonly attribute to men and women. This encompasses norms, roles, relationships, and behaviors that our families, community, institutions, the media, and society at large reinforce.

This refers to the innermost conception of your own gender. For many people, their sex assigned at birth aligns with their gender identity – this is what it means to be cisgender.

As previously discussed, people can be cisgender, transgender (having a gender identity that does not align with one’s sex assigned at birth), or non-binary (identifying as neither male nor female).

This refers to the way people present their gender. The most obvious form of gender expression is through one’s clothing, but behavior, mannerisms, speech, hairstyle, and pronouns are some other ways of expressing one’s gender. You can have a masculine, feminine, androgynous, gender-neutral, or gender non-conforming expression.

This describes who you’re attracted to. Some people define sexual orientation as the type of person you’re sexually and romantically attracted to, while others differentiate their sexual attraction from their romantic attraction.

There are many different types of sexual orientation, but some of the most common ones are: 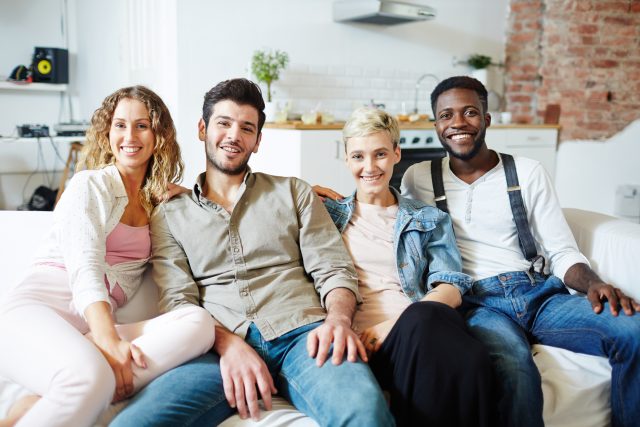 What Does It Mean To Be Cishet?

But, even without looking at the numbers, it’s not hard to conclude that cishet people make up the majority of society. Mainstream media, pop culture, literature, and policies all reflect a cis-hetero-centric worldview. Most people assume that others are cishet until proven otherwise.

All this leads to an invisible problem – cishet people benefit from a staggering amount of privilege that they, more often than not, are not even aware of, solely based on being cishet.

What Does Cishet Privilege Mean?

The problem with privilege is that it is mostly invisible, and it is this invisibility that allows privilege to thrive in the first place. Privilege is like a shield that keeps people from seeing the challenges that less-than-privileged people face and empathizing with them.

Here are some examples of what cishet privilege looks like: 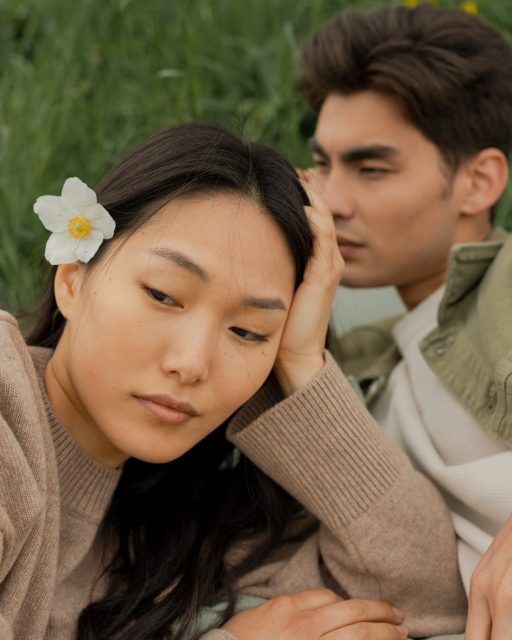 So, what does it mean to be cishet? In short, people use the term to describe both cisgender and heterosexual people.

But, beyond its literal definition, being cishet means having privileges and advantages not afforded to those in the LGBTQ community. This can look like several things, from walking down the street without fear of violence or harassment to automatically being perceived as the “default” in many situations.

It’s important to understand cishet privilege and how it affects people’s lives to work towards creating a more inclusive society.

Related | Drag Is Not Dangerous

What Does ‘Cishet’ Mean?