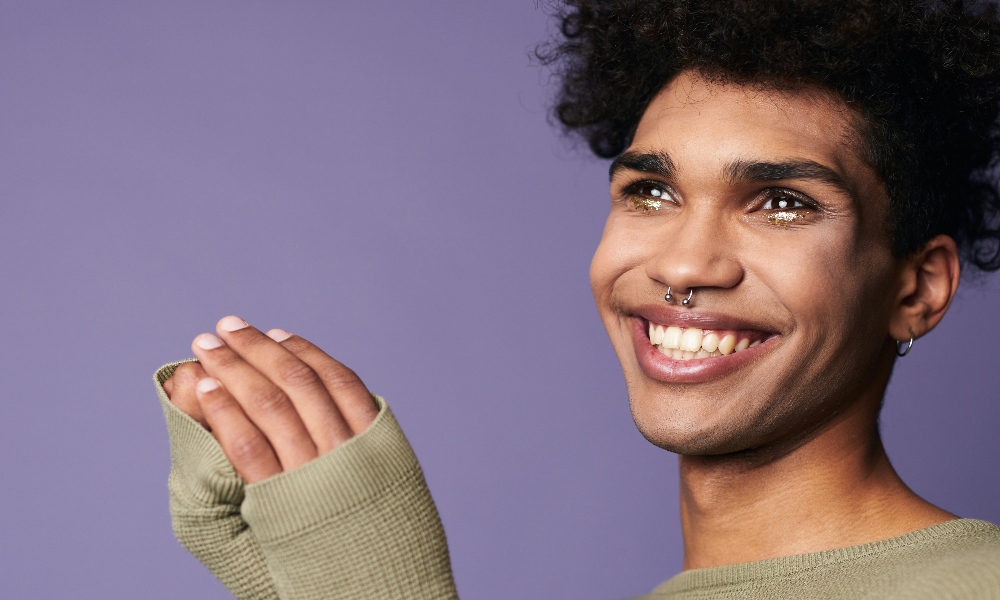 Is There a Difference Between a Man and a Cis Man?

As our understanding of sex and gender continues to evolve, so does our language. Today, we’re coming up with more and more terms to describe the vast spectrum of identities and orientations, from cisgender and transgender to non-binary and genderfluid – terms that go beyond the limiting, binary terms like “male” or “female”. But what is the difference between a man and a cis man?

Here, we clear up some confusion regarding the term cisgender and what it means to identify as a cis man.

Related | Everything You Should Know About the Genderqueer Flag

What Is A Cis Man?

A “cis man” is a man whose gender identity is aligned with his sex assigned at birth. This means that he was born with male sex characteristics, was assigned male at birth, and continues to identify as a man.

“Cis” is short for “cisgender”, which the Oxford English Dictionary describes as “a person whose sense of personal identity and gender corresponds to his or her sex at birth”. The term comes from the Latin prefix “cis”, which means “on this side”, and “gender”, which refers to the socially constructed characteristics assigned to men and women.

Your “innermost concept of self as male, female, both, or neither” is your gender identity. 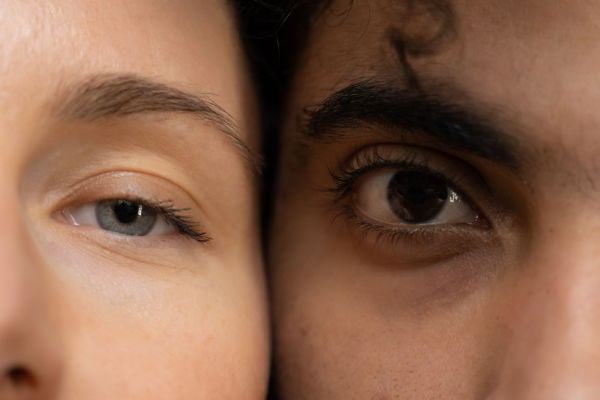 How Do You Know If You’re A Cis Man

Is A Cis Man The Same As A Straight Man?

No, cisgender is not the same as straight. Whereas cisgender refers to one’s gender identity; straight (or heterosexual) refers to one’s sexual orientation. In other words, to whom you are attracted. To be straight means to be attracted to people of the opposite gender.

You can be cisgender and straight. This is often referred to as “cishet”, short for cisgender heterosexual. But being cisgender doesn’t automatically make you straight, and vice versa.

Sexual orientation and gender identity are two independent components of one’s identity. Thus, they don’t necessarily influence one another. You can be cisgender and gay, bisexual, or pansexual, as well as be straight and transgender.

What Is A Trans Man?

A “trans man” is someone whose gender identity is incongruent with their sex assigned at birth. The term is rooted in the Latin prefix “trans”, which means “on the other side of”. Being trans is often regarded as the “opposite” of being cisgender.

How Do You Know If You’re A Trans Man?

Transgender men are typically born with female sex characteristics and assigned female at birth. However, as they grow up, they realize that their assigned sex does not match how they feel inside. Rather than identifying with all the gender norms, behaviors, and characteristics we associate with women, trans men feel more in line with what we typically expect of men.

Many trans men also grapple with gender dysphoria, a feeling of severe distress or discomfort stemming from this “mismatch” between their assigned sex and their gender identity. For many trans men, gender dysphoria can be exacerbated by things like being forced to wear more feminine clothing, misgendered, and referred to by their given “female” name. Gender dysphoria is linked with higher risks of depression, anxiety, substance abuse, and suicidal ideation in trans people. 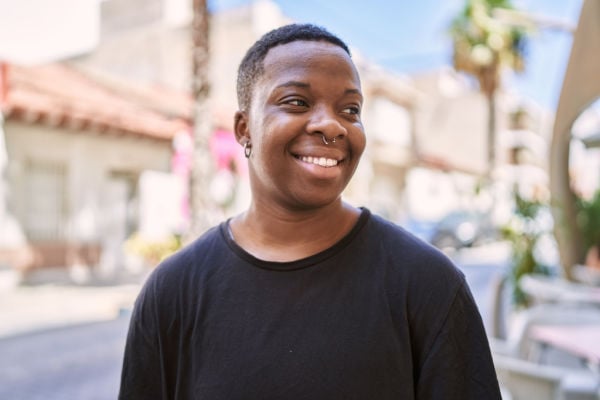 Do You Have To Medically Transition To Identify As A Trans Man?

No, masculinizing surgery and hormone therapy are not the be-all, end-all “solution” for those who wish to transition. In fact, being trans is not about transitioning – it’s about identifying as something other than your sex assigned at birth. Trans people who don’t undergo any kind of transitioning (whether by choice or due to financial or health reasons) are still trans and their gender identity is still valid.
There are also other ways to transition aside from medical transitioning. Social transitioning involves introducing one’s chosen or lived name to loved ones, sharing one’s personal pronouns, and coming out as trans to one’s family, friends, community, school, and/or workplace. Legal transitioning involves changing one’s gender markers and legal name on one’s identity documents.

Is Being Trans The Same As Being Intersex?

No, being trans is not the same as being intersex. Intersex people are those who are “born with reproductive or sexual anatomy that doesn’t fit into the boxes of ‘female’ or ‘male’”. This can mean a variety of things, from having male external organs and female internal organs to having combinations of chromosomes that are different from the typical XY (male) or XX (female) chromosomes. 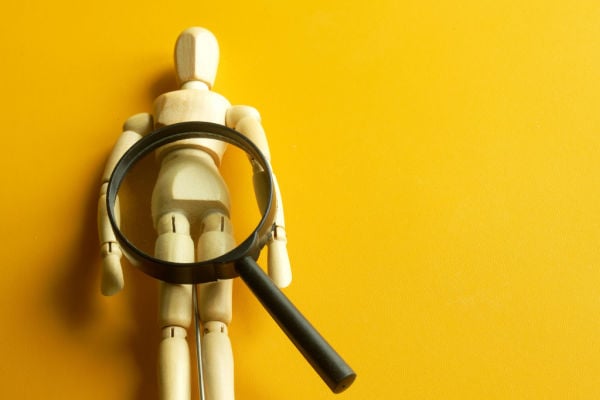 So, What Is The Difference Between A Man And A Cis Man (And A Trans Man)?

Your sex characteristics and sex assigned at birth don’t necessarily have to coincide with your gender identity. No matter what’s in your pants or on your birth certificate, when it comes to your gender identity, all that matters is how you identify.

Is There a Difference Between a Man and a Cis Man?