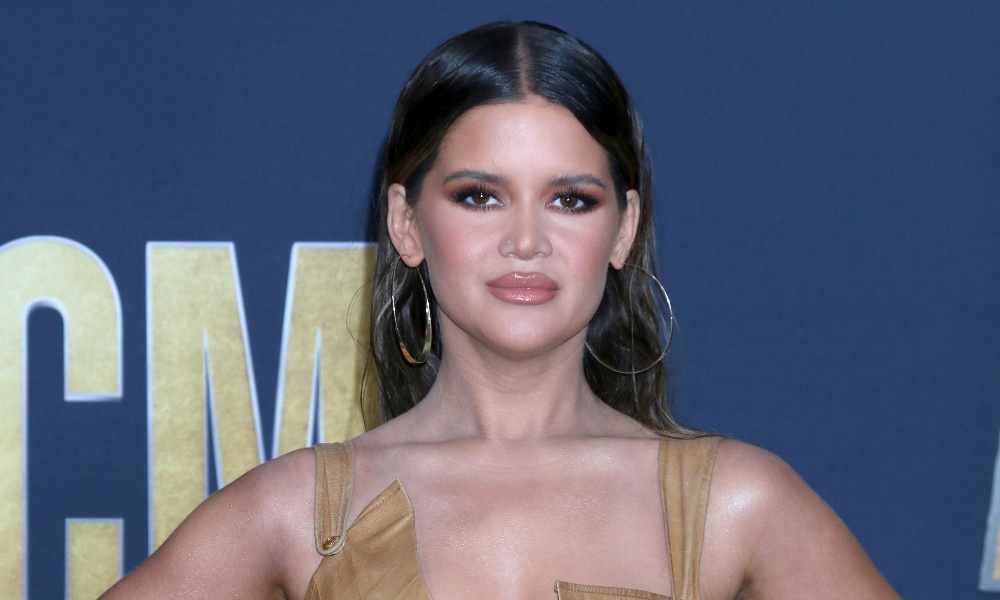 Morris turned the Tucker Carlson drama into a worthy cause.

Country music artist Maren Morris has raised over $100,000 towards trans causes after being called a “lunatic” by Fox News host Tucker Carlson.

Last month, Brittany Kerr Aldean, the wife of country singer Jason Aldean, made a transphobic comment on her Instagram account. She posted a video showing off her makeup look with the caption, “I’d really like to thank my parents for not changing my gender when I went through my tomboy phase. I love this girly life.”

Her husband Jason also commented on the video and said, “Lmao!! I’m glad they didn’t too, cause you and I wouldn’t have worked out.”

With states currently cracking down on restrictions to gender-affirming care, many people scrutinized Brittany’s negligence. Cassadee Pope, Joy Oladokun, and Maren Morris made statements in reply to Brittany’s caption.

“You’d think celebs with beauty brands would see the positives in including LGBTQ+ people in their messaging,” Pope wrote on Twitter. “But instead here we are, hearing someone compare their ‘tomboy phase’ to someone wanting to transition. Real nice.”

You’d think celebs with beauty brands would see the positives in including LGBTQ+ people in their messaging. But instead here we are, hearing someone compare their “tomboy phase” to someone wanting to transition. Real nice.

Morris also replied to the Voice singer’s comment, “It’s so easy to, like, not be a scumbag human? Sell your clip-ins and zip it, Insurrection Barbie.”

Multiple online arguments ensued because of the initial tweet, but things heated up when Tucker Carlson joined the conversation. He called the Grammy Award-winning singer a “lunatic” and “some kind of fake country music singer.”

Not phased by the name-calling, Morris quickly replied with her new line of t-shirts.

“ATTN LUNATICS,” Morris wrote on Instagram. “New shirt in the shop. All proceeds will be split between Trans Lifeline & the GLAAD Transgender Media Program.”

The shirts say “Maren Morris Lunatic Country Music Person” followed by the phone number for a Peer Support & Crisis Hotline for trans youth. So far, the shirts have raised over $100,000. You can still purchase a shirt here.