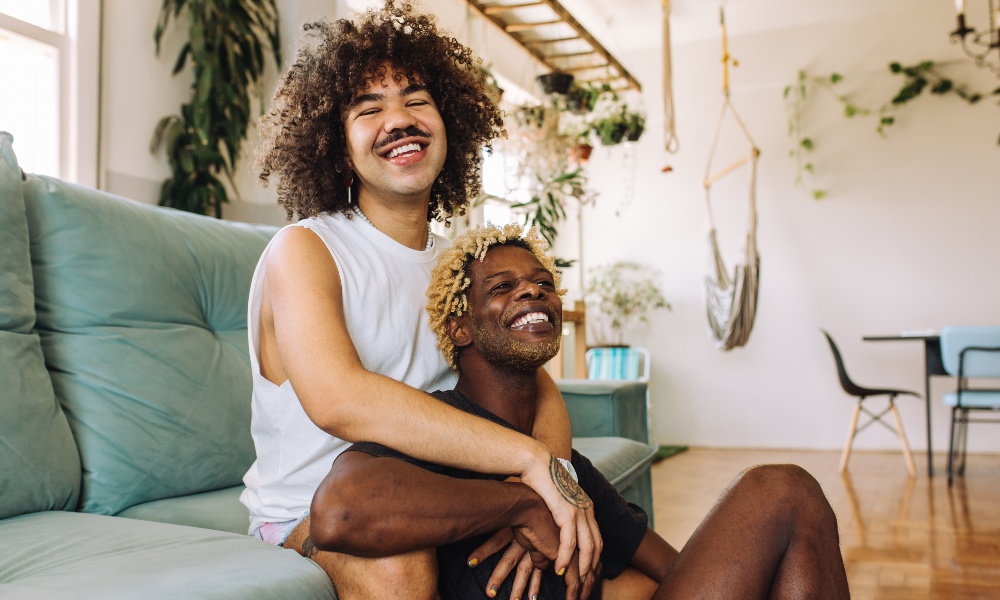 What Does Cisgender Mean?

What Is Cisgender? Meaning And Origin Of The Term

The Oxford English Dictionary’s “cisgender” definition is “a person whose sense of personal identity and gender corresponds to his or her sex at birth”. The term combines the Latin prefix “cis”, which means “on this side”, and the word “gender”, which many people define as the socially constructed characteristics of men and women.

According to the American Historical Association, the OED cites a 1994 post by biologist Dana Leland Defosse to the Usenet newsgroup alt.transgendered as the first recorded use of the term.

Transgender Studies Quarterly’s May 2014 issue states that the term “emerged from trans* activist discourses in the 1990s that criticized many commonplace ways of describing sex and gender. The terms man and woman, left unmarked, tend to normalize cisness — reinforcing the unstated ‘naturalness’ of being cisgender”.

In other words, using the terms “cisgender man” or “cisgender woman” to describe people who don’t identify as transgender or non-binary is an act of resistance against the belief that cisgender identities are the so-called “norm”. The term “cis” helps “distinguish diverse sex/gender identities without reproducing unstated norms associated with cisness”. 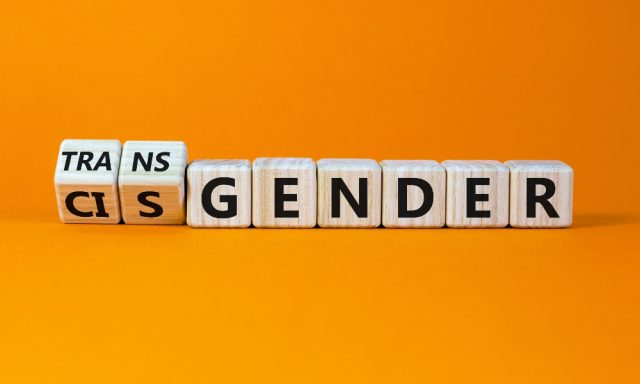 Cisgender vs Transgender And Non-binary

So, what does cis mean when compared to transgender and non-binary identities? The Latin prefix “trans” means “on the other side of” and describes how trans people identify differently from their sex assigned at birth. In a sense, many people understand cisgender as the “opposite” of being trans.

Non-binary people, on the other hand, are people who do not identify as either male or female. The term “non-binary” refers to the rejection of gender as a binary system – the idea that gender is only male or female.

For non-binary people, gender is more like a spectrum, a wide range of identities spanning from feminine to masculine. Non-binary folks can identify somewhere within that spectrum or even outside of it altogether. 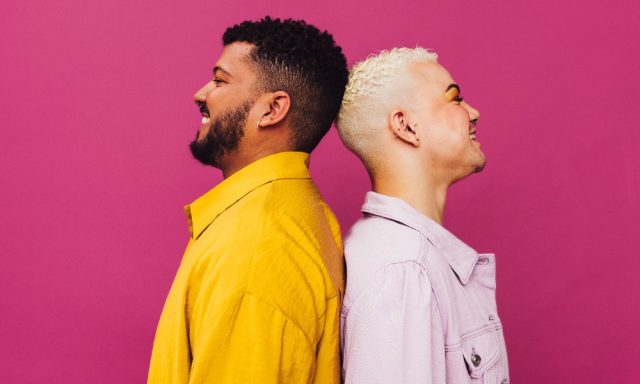 Gender identity describes your innermost conception of your gender – your maleness, femaleness, or lack of either.

“Cishet” describes people who are cisgender and heterosexual.

People in queer circles often use the term “cishet” to refer to those who do not belong to the LGBTQ community. While, yes, you can be cisgender and gay/lesbian/bisexual at the same time, the truth is that there are more cisgender and heterosexual people than there are LGBTQ people in this world.

What Is Cishet Privilege?

Cishet privilege refers to the freedoms and benefits cishet people gain from cisheteronormativity, the prevailing assumption that everyone is and should be cisgender and heterosexual. This assumption leads society to treat anyone who identifies outside that standard as anomalies or deviants.

While the LGBTQ movement has afforded queer people more rights and protections than ever, there is no denying that cisheteronormativity is still a pervasive problem that leads to stigma, discrimination, and violence. Here are just a few examples of what cishet privilege can look like:

How To Counter Cishet Privilege

If you identify as cishet, there are many ways you can use your privilege to help, including:

Educate Yourself And Others On LGBTQ Issues

Privilege is like a bubble that shields you from experiencing or even seeing the hardships of less-privileged people. As such, people with cishet privilege must go the extra mile to educate themselves and understand the challenges that non-cishet people experience.

Moreso, you need to understand that the onus of educating cishet people does not lie on queer people, who have enough on their plate as it is.

If you want to break down cisheteronormativity, you need to foster safe spaces for all LGBTQ people. One simple way to do this is by being an out and proud ally to the queer community. Use and respect people’s lived names and personal pronouns and call out homophobia and transphobia. Additionally, be open to others correcting and educating you when you make a mistake.

Pass The Mic To LGBTQ People

LGBTQ people can speak to the unique challenges of living underprivileged. Additionally, queer people know which solutions will help bring more equality and opportunities to their community. As such, you should make an effort to give LGBTQ people the opportunity to speak for themselves. 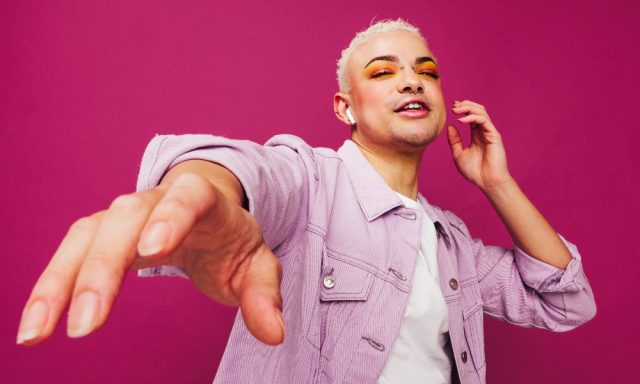 Understanding these differences is an important step in working towards creating a more inclusive world for all. Above, we note just a few ways you can counter cishet privilege. Keep reading our site to learn more about how you can be an ally to the LGBTQ community!

Related | All About The Aroace Flag

What Does Cisgender Mean?