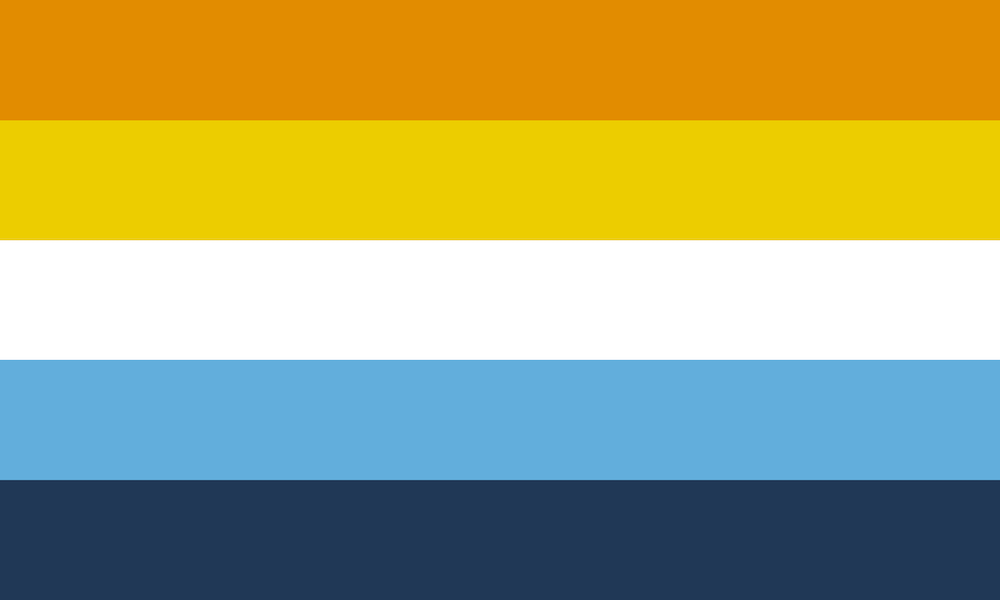 All About The Aroace Flag

Romantic and sexual orientations describe whom we are sexually attracted to, or whom we want to form romantic relationships with. However, there are some people who feel little to no sexual and romantic attraction toward other people. This is known as aroace, and this identity has different versions of flags with a special symbolism for the community.

Here, we briefly discuss what the term “aroace” means and how it differs from being aromantic and asexual. We also break down the different elements of popular versions of the aroace flag. Read on to learn more about this identity!

Related | Am I Aromantic? 4 Myths About Aromanticism

In the past, there has been some confusion about aroace, aromanticism (a.k.a. “aro”), and asexuality (a.k.a. “ace”). However, these are three very different identities on the ace spectrum.

What’s The Difference Between Oriented Aroace And Angled Aroace?

There are other types of attraction apart from sexual and romantic. An example is sensual attraction, which is the desire to touch and receive touch that isn’t necessarily sexual. Another is aesthetic attraction, which describes admiration for someone’s appearance without wanting romantic or sexual contact with them.

Angled aroaces, on the other hand, are those who are on the ace and aro spectrum, and also feel a form of attraction that is neither sexual nor romantic. The term “angled” aroaces was coined by Tumblr user black-aros in 2019 after they realized that oriented aroaces didn’t include individuals with aro and ace identities on the spectrum.

Quora user, Ezrasberry, coined the term Aroacefulx in October 2020. It describes a person who is aroflux and aceflux. This means that their romantic and sexual orientations may fluctuate but generally stay within the aromantic and asexual spectra within their lifetime. These fluctuations can happen at the same time and be correlated, or they may happen at different points in their lives.

Aroaceflux can be combined with other identities. Generally, aroaceflux people can feel varying levels of romantic and sexual attraction, but always towards the same gender/s in their lifetime. For example, a woman may describe herself as “aroaceflux lesbian”, meaning that she rarely feels sexual or romantic attraction, but when she does, it’s towards other women. 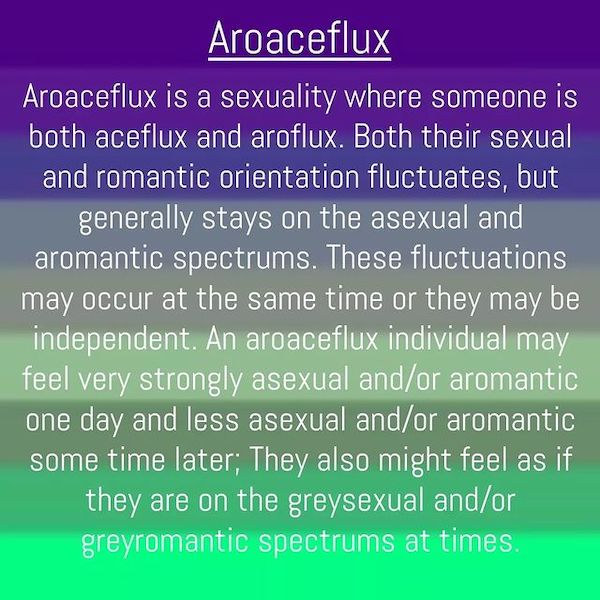 What Is The Aroace Pride Flag?

A second design posted shortly after by Pride-Flags features an older yellow design for the aromantic flag, but embedded in a heart shape. DeviantArt user decaykid created a third version in 2017 with fewer stripes and slightly different shades of the original colors.

Tumblr user, aroaesflags, created another version known as the sunset flag created on December 11, 2018. Aroaesflags explained the deliberate choice of distinct colors to illustrate that being aroace was a unique identity that wasn’t just a combination of aro and ace. The design elements have the following meanings: 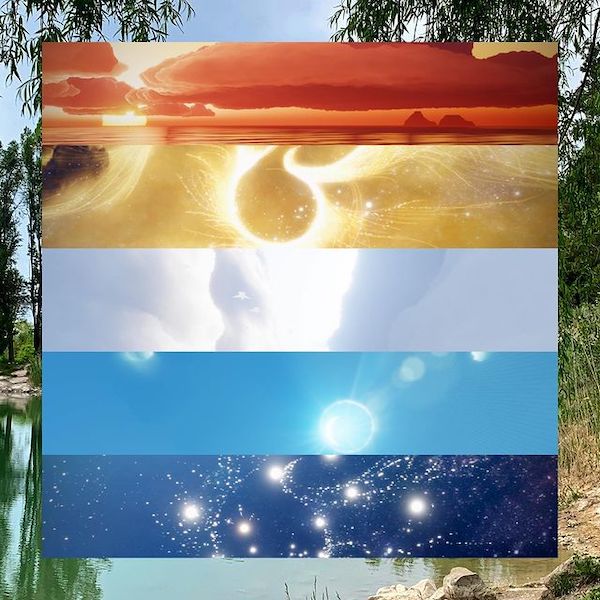 The aromantic asexual flag is an important representation of the aroace community. It’s helpful for showing people that they aren’t alone in their feelings and experiences. It also creates a sense of community where aroaces can feel comfortable expressing themselves. There is no “official and only” version of the aroace flag, so feel free to choose the design that resonates the most with you!

RELATED | What Does Arosexual Mean?

All About The Aroace Flag