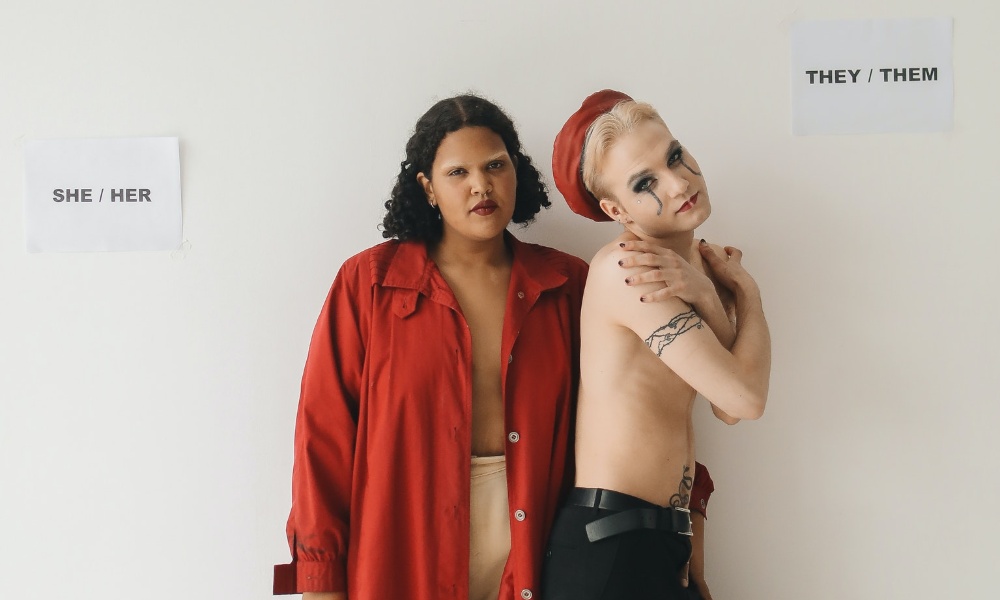 What Does Non-Binary Mean?

Have you ever felt like your gender doesn’t quite tick the boxes of either “male” or “female”? Maybe your gender is somewhere between or outside of those two categories? Then, perhaps you may relate to the term “non-binary”.

But what does non-binary mean, exactly? How does it feel to identify as such? And what pronouns do non-binary people use? Let’s take a look at the answers to these questions.

Related | What Does Cisgender Mean?

Non-binary describes someone who identifies as neither male nor female. It can be used to describe someone’s gender identity or as an umbrella term for a range of identities that don’t fall into the binary system with which most of society categorizes gender.

If all of that sounds confusing, let us clear up some terms first.

Gender identity is your personal sense of your own gender. Most people will identify as either male or female. And for most people, their gender identity aligns with their sex assigned at birth — that is, the sex your doctor or parents determined for you based on your external sex characteristics. 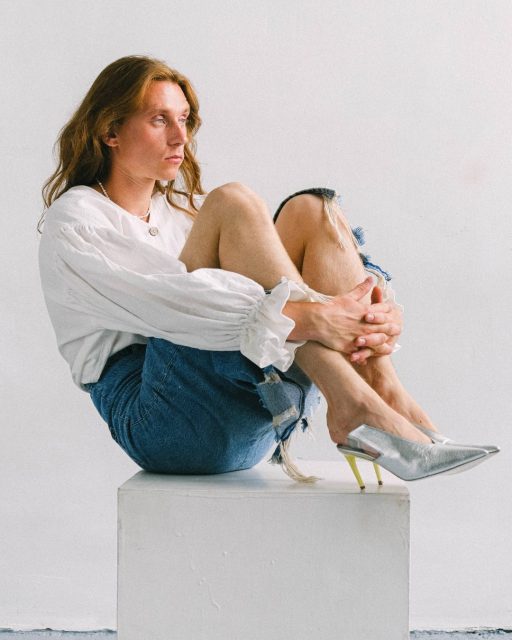 What Is The Non-binary Umbrella?

There is no one way to be non-binary. Many different identities fall under the non-binary umbrella, including: 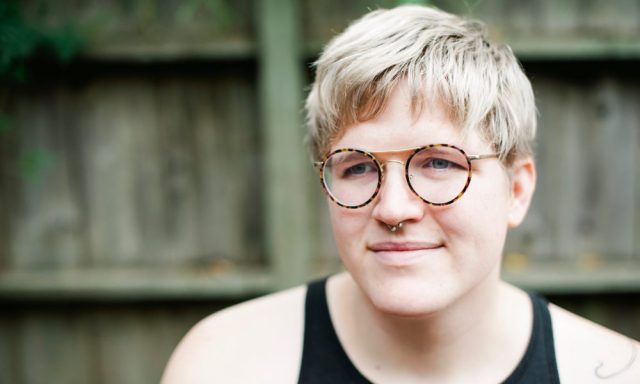 Some people in the non-binary community identify as transgender and see non-binary as an identity that falls under the trans umbrella. After all, non-binary people, like trans people, find that their gender identity does not align with their sex assigned at birth.

Like some trans people, some non-binary people also elect to undergo medical procedures such as gender-affirming surgery and hormone therapy so that their bodies align more with their identity. For many, these procedures help to alleviate gender dysphoria – a sense of distress or impairment associated with the incongruence of one’s assigned sex and gender identity. Gender dysphoria can be severely debilitating for some and is associated with anxiety, depression, isolation, and self-harm risks.

It should be noted that a medical transition is not the only way to transition. Some trans and non-binary people are perfectly happy in their bodies and prefer to transition in other ways, be it socially, legally, or by experimenting with one’s gender expression.

For example, a non-binary person may choose to be referred to by a more gender-neutral name. Or, perhaps they’d like to change their gender markers on their legal documents from F or M to X. Others may opt to style themselves differently, whether that means dressing more or less feminine/masculine or wearing more gender-neutral clothing. 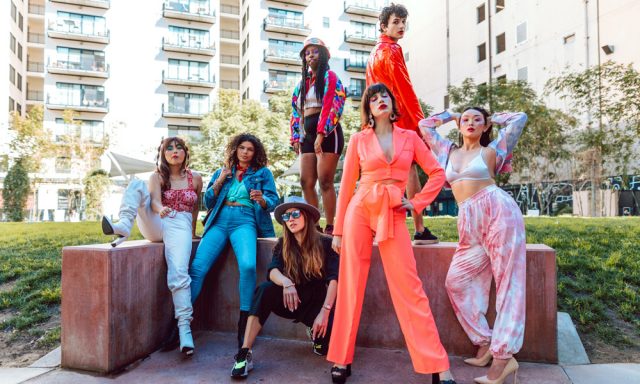 What Pronouns Do Non-binary People Use?

There is much debate about the supposed “grammatical correctness” of using the singular “they” to refer to one person. However, the Oxford English Dictionary has pointed out that the use of the singular “they” has been around for centuries, tracing back to 1375 when it appeared in works such as the medieval romance William and the Werewolf.

Here is an example of the singular “they” in a sentence: “Rowan and I will be working on a project later. They’ll be here at 4.”

The singular “they” is also commonly used to refer to someone whose pronouns you’re unaware of. For example, you could say, “Someone left a message for you earlier. They asked if you could call back once you got home.”

Some non-binary people prefer to use more than one set of pronouns or rolling pronouns. These can be used alternately in a single sentence or across separate sentences. Some people may have a preference while others are fine with either one.

Here’s how you can use the rolling pronouns “she/they” in a sentence: “Jess won’t be joining us at the movies. She said she has to finish packing for her trip. But they’ll catch up to dinner later.”

Other gender-neutral pronouns include: 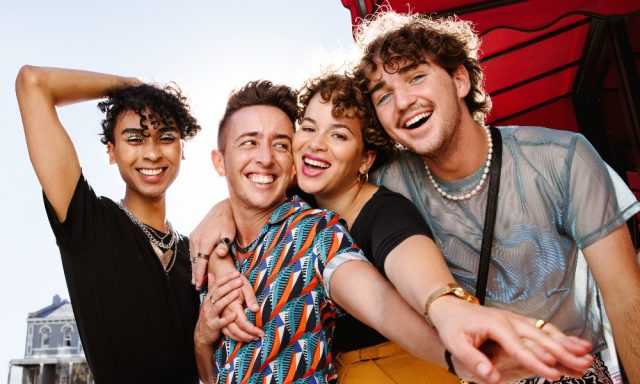 Non-binary people are those who do not identify as exclusively male or female. There is no one way to be non-binary, as everyone experiences their gender differently. This can make it difficult for people who don’t know what non-binary means to understand it.

However, that doesn’t mean that non-binary people don’t deserve to be treated with respect – that involves acknowledging their lived names and pronouns, learning more about their unique challenges, and advocating for their rights.

What Does Non-Binary Mean?