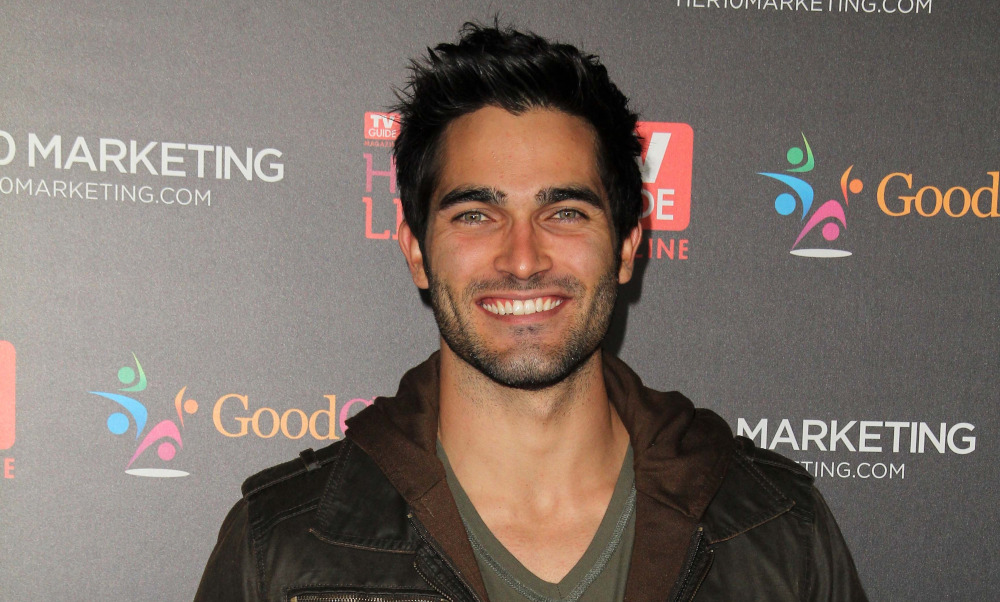 This ‘Teen Wolf’ Alum Just Signed On To Do the Movie

Tyler Hoechlin is reprising his role as Derek Hale in the upcoming Teen Wolf movie.

Fans were sent into a full frenzy last September when Paramount+ announced the hit MTV series is getting a movie sequel. Tyler Posey, Holland Roden, Crystal Reed, and Colton Haynes are returning to Beacon Hills. However, fans were heartbroken when they found out Hoechlin and Dylan O’Brien weren’t planning to return.

“Ultimately, I just decided it was left in a really good place for me and I still want to leave it there,” O’Brien said at the time. “I wish them well and I’m going to watch it the first night it comes out.” However, things have changed for Hoechlin!

Over the weekend, he unexpectedly broke the news online, writing “Derek Hale is back” on social media.

Who is Derek Hale?

What’s the Teen Wolf movie about?

Much of the film’s storyline is still under wraps. What we do know is that “a terrifying evil has emerged in the town of Beacon Hills.”

“The wolves are howling once again, calling for the return of Banshees, Werecoyotes, Hellhounds, Kitsunes, and every other shapeshifter in the night. But only a Werewolf like Scott McCall, no longer a teenager yet still an Alpha, can gather both new allies and reunite trusted friends to fight back against what could be the most powerful and deadliest enemy they’ve ever faced.”

When does the film come out?

There’s no official release date, but it’s said to come out on Paramount+ later this year.

This ‘Teen Wolf’ Alum Just Signed On To Do the Movie