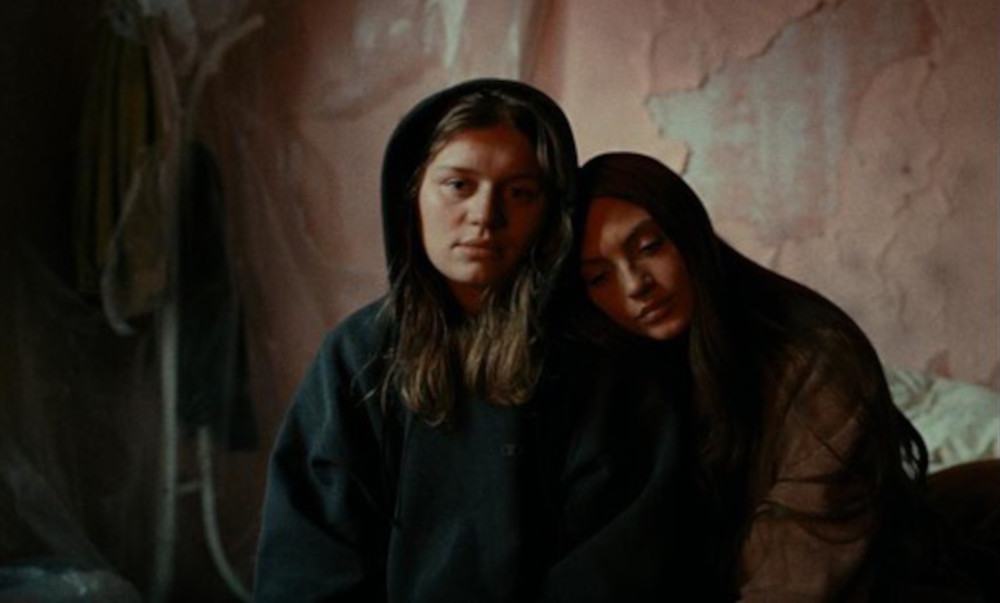 It’s the collaboration of our dreams.

girl in red released a new music video, and they hired Hunter Schafer to come and direct it. Marie Ulven is the woman behind girl in red and is responsible for several queer anthems since hitting the music scene in 2021. More so, asking someone if they listen to girl in red has become a sly way of asking if a woman is into other women.

Hunter Schafer has directed the music video for girl in redʼs “hornylovesickmess” – out May 12. pic.twitter.com/0WzSA3WM4o

What’s the song about?

The latest music video is for the song “hornylovesickmess,” which is from girl in red’s debut album, if i could make it go quiet. The song captures the back and forth of wanting to be with someone – but not quite enough to actually follow through and go and get them.

The music video is filled with shots that invoke the same kind of regret. “Being able to make a video with Hunter for the album’s anniversary was so cool,” Ulven said. “We had so many ideas after the first time we hung out and it was cool to be with another creative in that way.”

The collaboration has fans particularly excited because Ulven’s album also includes a song inspired by HBO’s Euphoria, in which Schafer stars. The song “Rue” is inspired by Zendaya’s character, which Schafer’s character Jules dates on and off throughout the show. The two coming together to create this video is definitely a sapphic dream we don’t want to wake up from.

The music video is Schafer’s first time directing, and hopefully not her last! She did great!

Check out the music video down below.