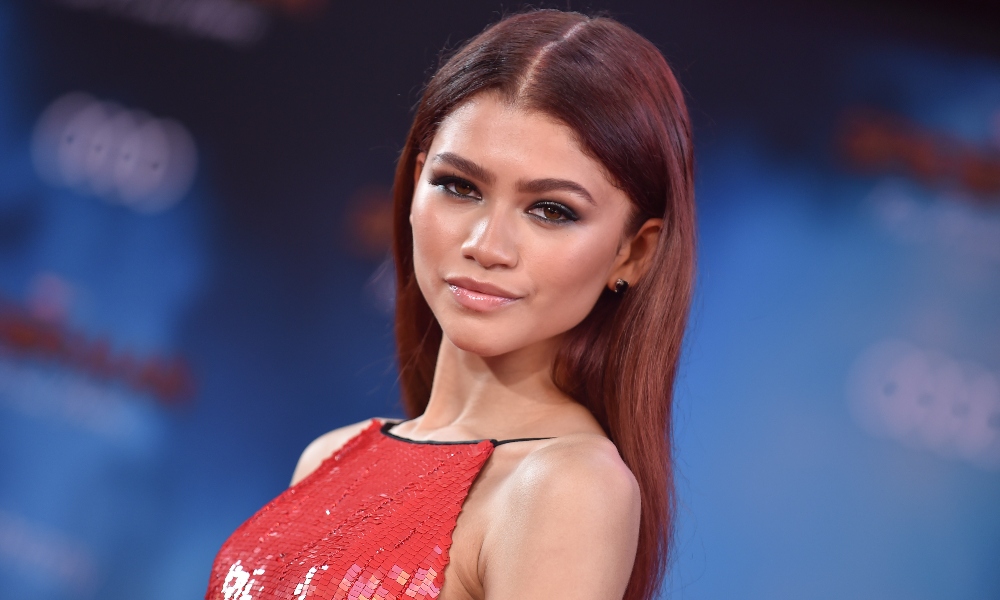 Zendaya’s next dream project is one we’ve all been waiting for.

It is not a secret that Zendaya is a busy bee. She recently starred alongside Timothée Chalamet in the movie adaptation of the sci-fi novel Dune, she teased the new trailer for season two of Euphoria and is currently promoting the upcoming film Spiderman: No Way Home with rumored boyfriend Tom Holland. However, she is always looking to the future.

In a cover story with Interview, Zendaya said her next dream project would put her behind the camera instead of in front.

She told Euphoria costar, Colman Domingo, she hopes to create something she would like to see, like a love story about two Black girls.

She went on to say she’s very interested in directing in the future and is always trying to expand her knowledge by asking questions on set.

As for the lesbian love story, Zendaya said she would keep the storyline simple.

“And I don’t want it to be rooted in anything other than just a story about two people falling in love and that’s it. Something simple and beautiful, that leaves you happy and wanting to fall in love yourself.”

So, who do we call to make this a reality?