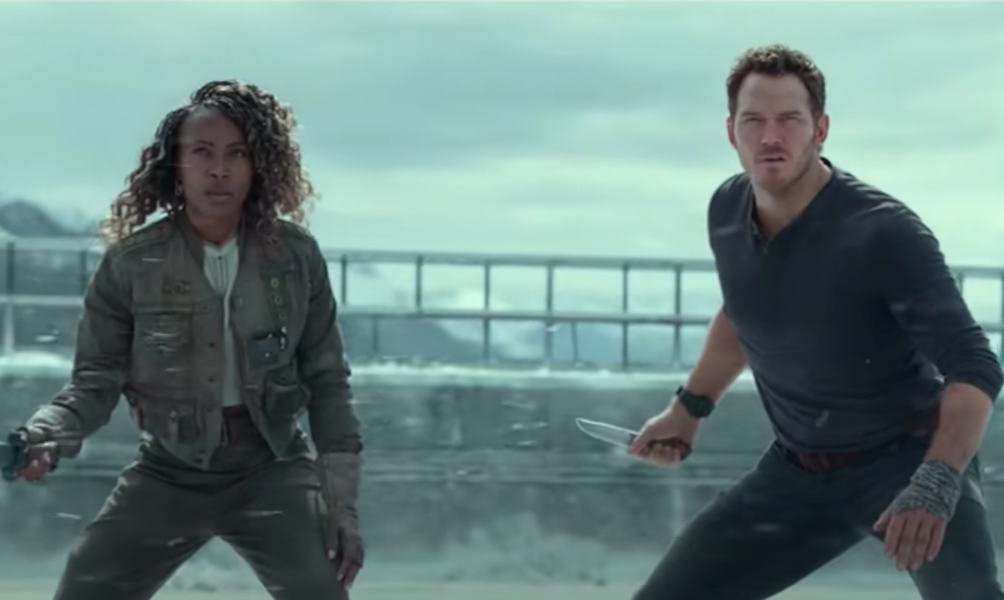 The actress confirmed her sexuality in an interview with ComicBook.com.

DeWanda Wise, known for her role in the Netflix comedy, She’s Gotta Have It, is joining the Jurassic World family as a pilot named Kayla Watts. In a world where dinosaurs and humans coexist, Watts will team up with Chris Pratt’s Owen Grady and Bryce Dallas Howard’s Claire Dearing.

In a recent interview, Wise opened up about playing Watts and spoke about the importance of bringing representation to big blockbuster films.

“It’s important, and it’s also important to me that we continue to expand the conversation beyond looking for the kiss,” she told ComicBook.com. “If you’re queer, you’re queer…I said what I said. All the time. You don’t turn it off. It doesn’t matter if your partner’s in the cockpit with you. It just is a statement of being.”

“So that was one of the things just in her DNA, in her dino DNA, ensuring that she is who she is,” Wise added. “Kayla is bi, and that’s just, it is what it is.”

Daniella Pineda said her character, Zia Rodriguez, had a scene confirming her sexuality in Fallen Kingdom, but it never made it to the big screen.

“It’s me and Chris Pratt and we are in a military vehicle with all of these mercenaries,” Pineda told Build. “I look at Chris and am like, ‘Yeah. Square jaw. Good bone structure. Tall. Muscles. I don’t date men, but if I did, it would be you. It would gross me out, but I would do it.’ It was cool, because it was a little insight into my character. But it was cut.”

We’re excited by the confirmation of a bisexual character in the newest addition to the franchise. But we’ll just have to wait and see how her sexuality plays out on screen.