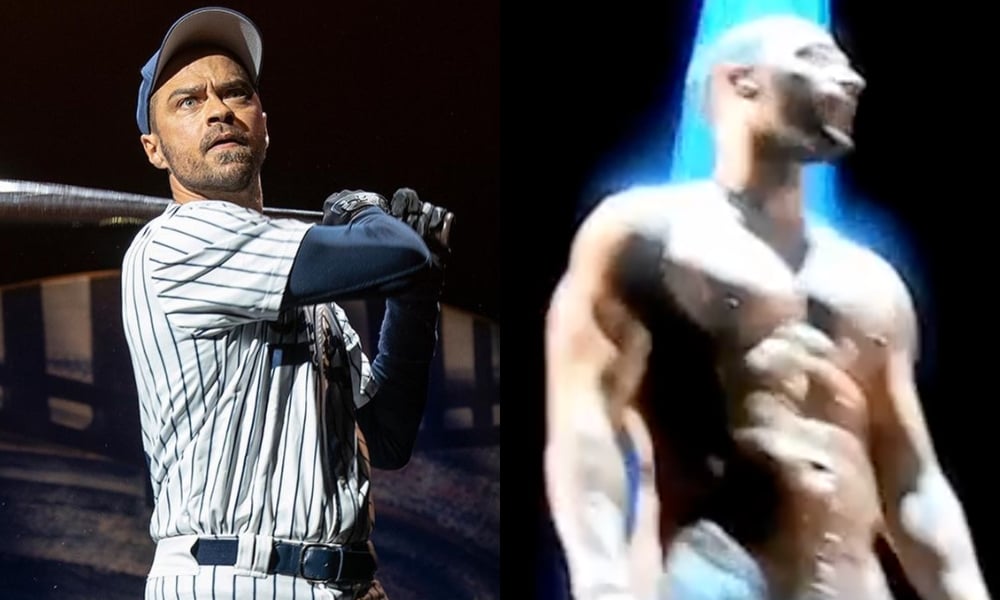 “Consent is important, I thought. So, let’s keep that in mind universally,” Williams said.

Last week, social media was filled with images of Jesse Williams nude, which a theatergoer took during the Broadway show Take Me Out. In it, Williams plays an out baseball player named Darren Lemmings, who is navigating recently coming out. Williams strips down and bares it all for a shower on stage in one scene. The moment is only supposed to be shared between the audience members. When viewers arrive, their phones are supposed to be locked in a mesh bag, which prevents them from recording the show. This isn’t all that uncommon, even outside the broadway world. Sick Sonic – the group made up of Bruno Mars and Anderson Pakk, who sings “Leave the Door open,” – doesn’t allow phones at their show.

On Thursday, he spoke out about the ordeal for the first time. “I’m not down about it,” he told The Associated Press. “Our job is to go out there every night, no matter what. “I’m not really worrying about it. I can’t sweat that. We do need to keep advocating for ourselves. And it’s wonderful to see a community push back and make clear what we do stand for, what we don’t.”

He then took a moment to remind everyone of something very important. “Consent is important, I thought. So, let’s keep that in mind universally,” he said. “Theater is a sacred space, and everybody doesn’t understand that. Everybody doesn’t necessarily respect or regard that in a way that maybe they should, or we’d like.”

As they say in the theater world — the show must go on! In the wake of the leak, the theater is ramping up security. Hopefully, this fiasco doesn’t put too much of a downer on the show and its accomplishments. Williams recently received a Tony nomination for his work.