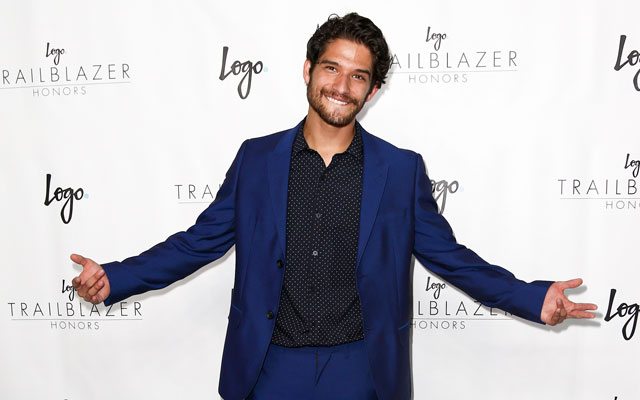 Apparently, Tyler Posey came out as gay on Snapchat. Although we’re not sure if Posey was serious or being playful, it appears the 24-year-old Teen Wolf star is officially out and proud. In the past, Posey has joked about his sexuality and even claimed to have a Grindr account.

In Being Tyler Posey, his MTV mini-doc, he asked if Tinder was “like Grindr for straight people” and then added, “I know what Grindr is because I have an account.” If Posey confirms he’s coming out as gay, we’ll update this article. In the meantime, watch the 8-second video below!

UPDATE: According to Posey’s reps, he did not come out as gay in the video above; he meant “happy” not “homosexual.” Had Posey joked about being trans, the outrage would have been severe. It’s interesting and ironic that the queer community isn’t more outraged by his douchebaggery, or that he’s a total gay-baiter.