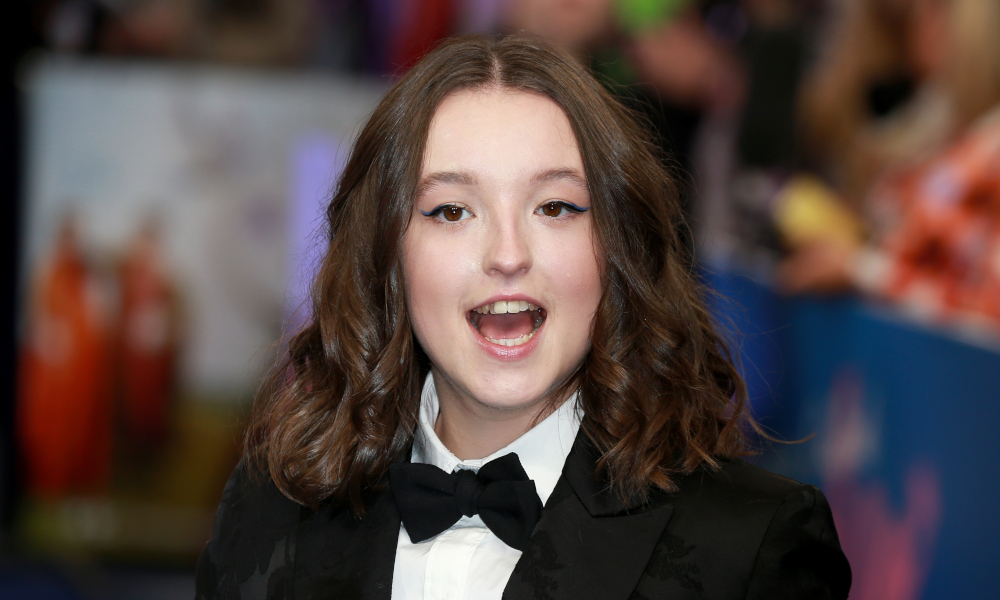 ‘The Last of Us’ Bella Ramsey Comes Out As Gender Fluid

The Last of Us star Bella Ramsey is sharing her truth.

“I guess my gender has always been very fluid,” Ramsey told The New York Times.

The conversation started after Ramsey received a Critics Choice Award nomination for best young actor/actress for her portrayal in Catherine Called Birdy. The category is gender-neutral, a fact not lost on Ramsey. The 19-year-old actor said she has always felt open to all pronouns.

“Someone would call me ‘she’ or ‘her’ and I wouldn’t think about it, but I knew that if someone called me ‘he’ it was a bit exciting.” When filling out forms, Ramsey revealed she prefers to check the nonbinary box.

“I’m very much just a person,” she continued. “Being gendered isn’t something that I particularly like, but in terms of pronouns, I really couldn’t care less.”

Who is Bella Ramsey

Ramsey made her acting debut when she was 13 years old on the hit HBO series, Game of Thrones. She appeared in season six as Lyanna Mormont, the young head of House Mormont of Bear Island. Her latest role will see her starring alongside fellow GOT alum Pedro Pascal.

The Last of Us

Based on the popular video game of the same name, The Last of Us follows 14-year-old Ellie (Ramsey) and Joel (Pascal). In a post-apocalyptic world, Ellie is discovered to be immune to a mutated fungus that has infected the human population. Joel is a smuggler who is hired by a rebel group to deliver Ellie to them.

Though Ramsey admits she was not familiar with the game before landing the role, she feels a deep connection with her character.

“People always ask, at the end of a shoot day, how I get back into being Bella,” she said. “But I didn’t know how to do that with Ellie because we were so intertwined.”

Ellie is also queer in the game, a plot that plays out in the first and second chapter of The Last of Us. LGBTQ+ viewers can also look out for another romantic duo, Frank and Bill, played by Nick Offerman and Murray Bartlett respectively.

‘The Last of Us’ Bella Ramsey Comes Out As Gender Fluid