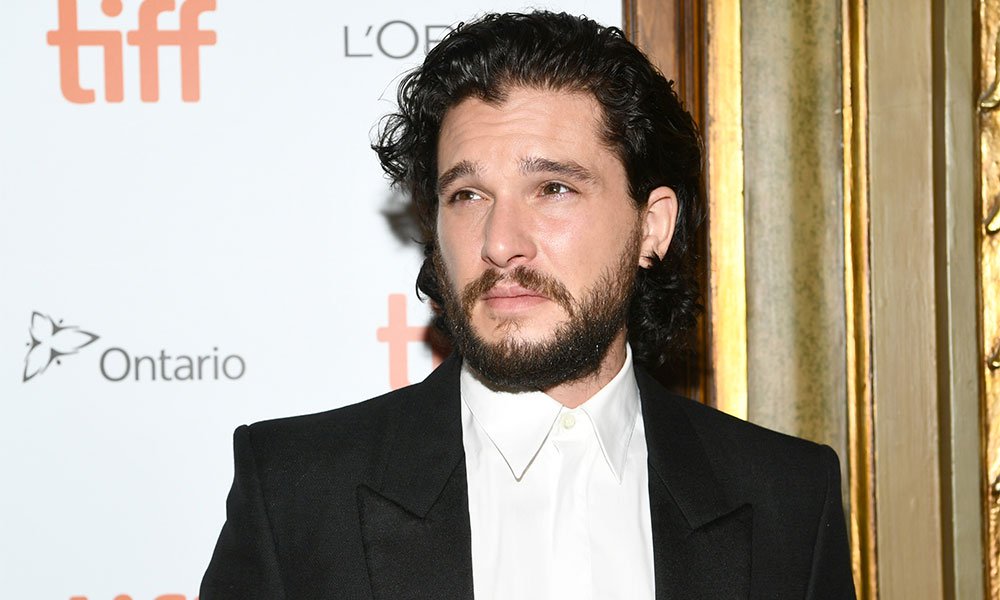 We’ve all been there.

Let he who has not adjusted himself in public cast the first stone. Now that we’re on the same page—and not one stone poorer—let’s talk about Kit. The 33-year-old actor is best known for portraying King in the North, Jon Snow in everyone’s favorite fantasy drama, Game of Thrones.

Harington got himself into something of a pickle while dropping off his pup Whippet at the vet. As much as we appreciate the pants he’s wearing, I’m sure Harington has a bone to pick with them.

There’s also the distinct possibility that what we’re seeing here is more in the “wedgie” department, but we can neither confirm nor deny this hypothesis. We’ll save the hard-hitting journalism for later. Either way, we can respect the relatability of this moment, and admire his…poise.

Check out the photos here.

Besides that, Harington appeared to have a lovely day out with his pup and his wife Rose Leslie. For now, in the words of Jon Snow himself, my watch has ended.