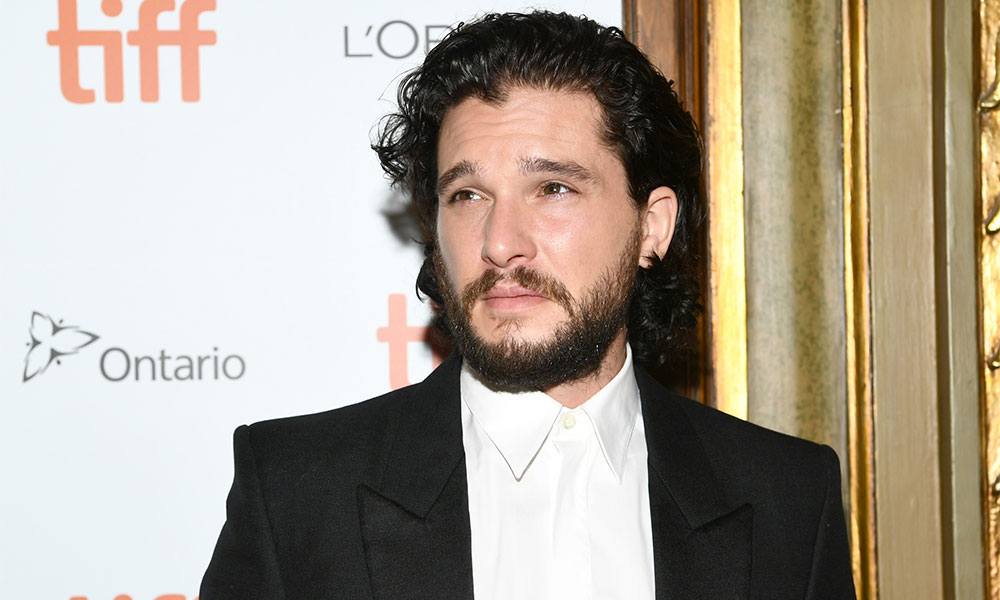 Kit Harington Slams Marvel for Its Absence of Gay Actors

Game of Thrones hottie Kit Harington called out the lack of LGBTQ characters and actors in Hollywood.

During a press discussion for The Death and Life of John F. Donovan at the Toronto International Film Festival, Kit Harington, alongside costars Thandie Newton and Emily Hampshire and director Xavier Dolan, commented on the lack of queer representation in Hollywood.

“There’s a big problem with masculinity and homosexuality that they can’t somehow go hand in hand,” Harington told Variety. “That we can’t have someone in a Marvel movie who’s gay in real life and plays some superhero. I mean, when is that going to happen?”

Newton added, “It is changing, but we have to get behind those changes and keep pushing it.”

In the past, Dolan also spoke on how social media transformed how actors come out to their fans. “In the past year, there have been so many queer actors and actresses that came out through social media,” he said.

Although many actors are more open about their sexualities, that doesn’t equate to acceptance in Hollywood. Dolan believes actors can completely embrace their identity but adds that it could affect their opportunities for roles. Dolan described a typical message he gets from freshly out actors: “I’m now free, but I’m not going to get the career I once wanted. I’m at peace with that, because at least I can be who I am.”

He continued, “Does that mean that the industry has changed in how it regards [this] talent and the opportunities that it wants to offer them, or doesn’t want to?” Dolan went on to say that in an ideal world, no person should be forced to choose between one’s personal life and one’s dream.

Kit Harington Slams Marvel for Its Absence of Gay Actors