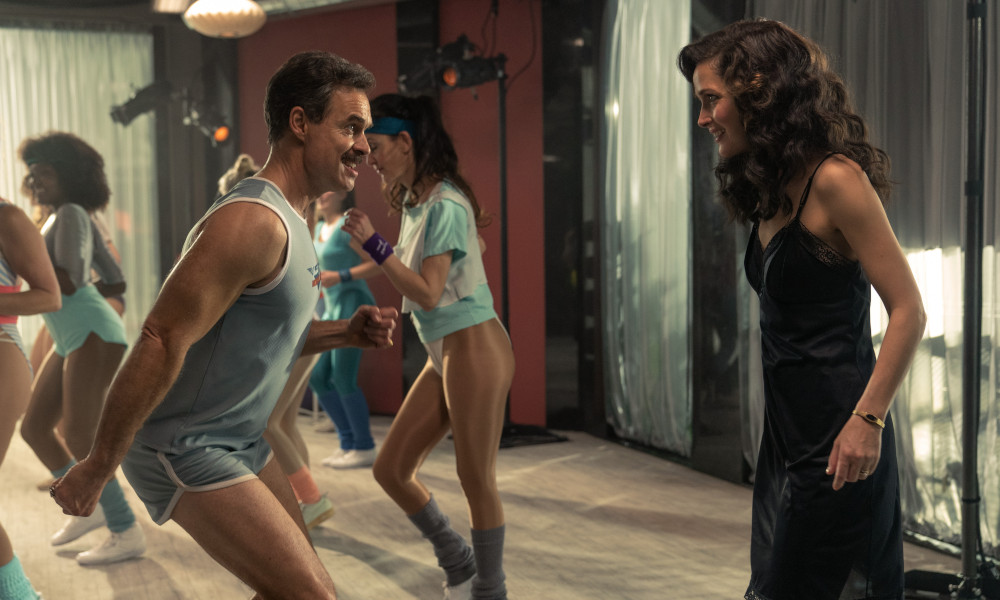 Murray Bartlett Shows off Buns of Steel in ‘Physical’ Trailer

AppleTV+ has unveiled a new character in the new trailer for season two of Physical. Murray Bartlett is a charismatic fitness instructor, and we can’t take our eyes off him.

The show first premiered on AppleTV+ in June of 2021. It transports us to the height of the 80s workout craze – think neon bodysuits and leg warmers. When Sheila Rubin (Rose Bryne) decides to join the fitness hype, she sets out to make her own workout videos.

Season two will likely pick up right where the first left off, with Sheila figuring out what to do next after Bodies By Sheila becomes a hit. But she’s “torn between loyalty to her husband (Rory Scovel) and the values he represents and a dangerous attraction to someone else,” the show’s official description reads. Meanwhile, Sheila “finds herself having to outrun some fierce new competitors on the road to building a full-fledged fitness empire.”

Related | This ’80s Viral Workout Video Will Get Your Blood Pumping

Bartlett is one of those competitors. While we don’t know much about The White Lotus star’s new character, Vinnie Green, we do know he’s the king of the late-night infomercial. And as he leads a workout class, fans get a good look at Bartlett’s short shorts and sculpted buns in the trailer.

Though Sheila has some stiff competition – “I control my own name, I control my own business, and no one tells me what to do or say,” Vinnie declares in the trailer – it looks like she’s up for the challenge.

Check out the trailer down below.

Murray Bartlett Shows off Buns of Steel in ‘Physical’ Trailer