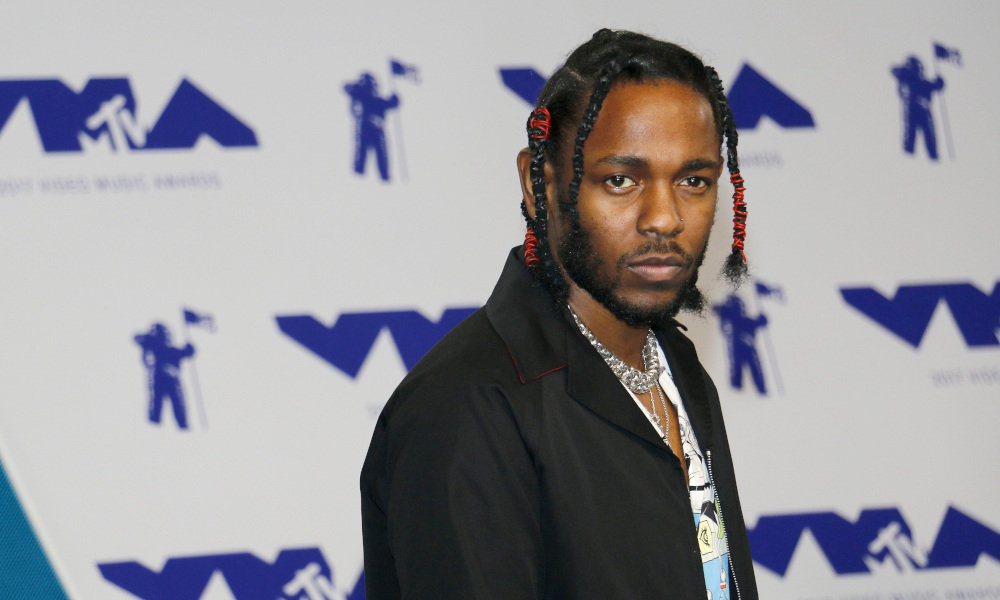 In it, he talks about the different roles in a family structure, including his role as a father – but fans are talking about one song in particular. In “Auntie Diaries,” Lamar talks about his trans aunt, saying, “My auntie is a man now” while also using the f-word slur.

Here’s a verse from the song

“My auntie is a man now / I think I’m old enough to understand now / Drinking Paul Masson with her hat turned backwards / Back when it was comedic relief to say ‘[f-word]’ / [f-word], [f-word], [f-word], we ain’t know no better / Elementary kids with no filter, however / My auntie became a man and I took pride in it / She wasn’t gay, she ate p*ssy, and that was the difference / That’s what I told my friends in second grade / She picking me up from school, they stare at her in the face.”

His whole career, Lamar has been very open about his devout Christian faith. It’s something that he talks about in this song too. He says, “I sat in the pew, you had stronger faith / More spiritual when these dudes were living life straight / Which I found ironic ‘cause the pastor didn’t see him the same / He said my cousin was going through some things / He promised the world we living in was an act on abomination / And Demetrius was to blame.”

In a different part of the song, he says his “favorite cousin said he’s returning the favor / And following my auntie with the same behavior.”

He suggests that his cousin now goes by Mary-Ann and is following in his aunt’s footsteps.

There Are Mixed Opinions

While some people in the LGBTQ+ community are upset at Lamar’s use of deadnames and homophobic slurs, others think it’s great that a well-respected rapper is talking about his love and acceptance for his trans family members.

I just be tired of cishet men thinking they can make their own rules around how to engage queer and trans folks. No, baby. You claim to want to be better, well engage us how we tell you. Why must you always push a boundary with us and expect us to be grateful?

Kendrick Lamar dropped Auntie Diaries, a song about trans acceptance & intersectionality, while conservatives across the country are pushing a full on assault on all LGBTQIA+ people & their allies

You can listen to Mr. Morale & the Big Stepper anywhere you stream music.