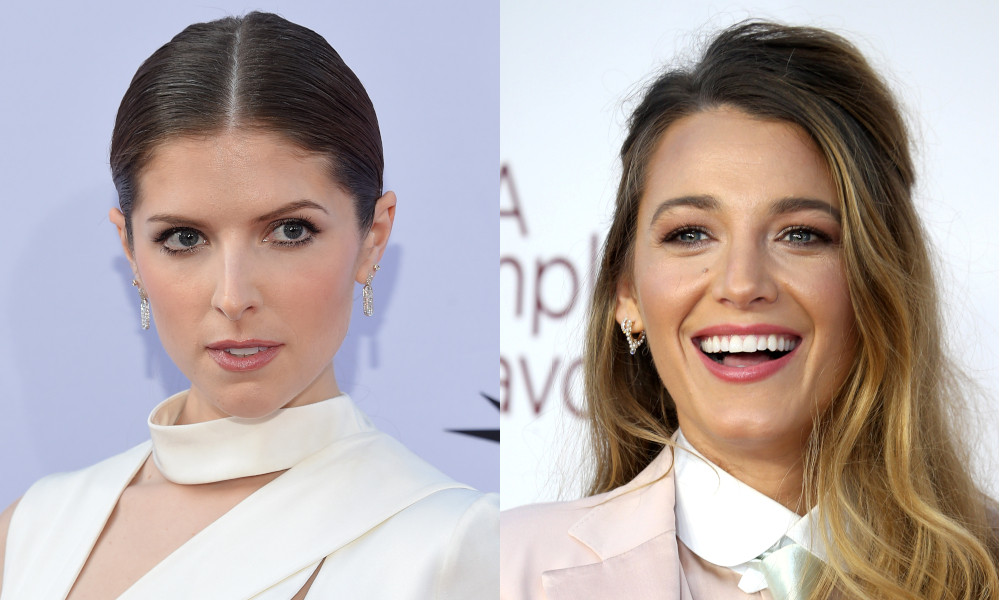 We’re Getting ‘A Simple Favor’ Sequel

Anna Kendrick and Blake Lively will reprise their roles!

Anna Kendrick and Blake Lively both starred in the 2018 crime thriller A Simple Favor. Now, Deadline has confirmed the stars will reunite in the highly anticipated sequel.

A Simple Favor follows Emily (Lively) and Stephanie (Kendrick) who become friends after they discover their children go to the same school. In a dramatic turn of events, Emily goes missing, and Stephanie, who has a parenting vlog, decides to try to solve the mystery. All the while updating her followers as she travels across the country to track Emily down.

We will save you most of the details – but know the film’s ending left the door wide open for a sequel.

Both Kendrick and Lively will reprise their respective roles. But, there’s no word on what the storyline will be, yet. Deadline reports that director Paul Feig and producer Laura Fischer are also set to return for the sequel.

Lively shared a screenshot of the announcement on her Instagram stories with Taylor Swift’s “Look What You Made Me Do” playing in the background– possibly hinting at what’s next for her character.

A Simple Favor brought in $97 million at the worldwide box office and got the coveted “Certified Fresh” rating on Rotten Tomatoes. And it’s not hard to see why it was a fan favorite.

The sequel is a joint project between Lionsgate and Amazon Studios. So far, there’s no word on if it’ll go to theaters or straight to Amazon Prime Video.

When Will The Sequel Come Out?

The release date for the film still remains a mystery. Many fans have questions about when Lively and Kendrick would have time to film the movie as they both have hectic careers. Lively is working on her feature directorial debut with Seconds for Starlight. Meanwhile, Kendrick just wrapped Nextflix’s Stowaway and starred in HBO Max’s Love Live. The Pitch Perfect actress also has a couple of upcoming projects, including Alice, Darling, and The Dating Game.

We’re Getting ‘A Simple Favor’ Sequel