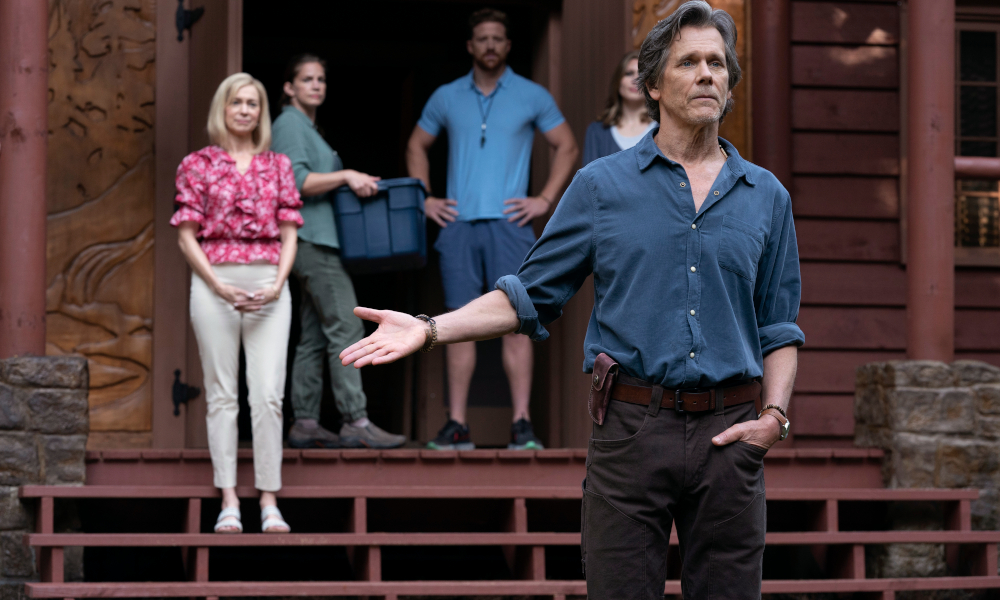 They/Them is a Blumhouse slasher film set at an LGBTQIA+ conversion camp.

Peacock has finally shared the release date for the thrilling slasher film, They/Them (cleverly pronounced They-slash-Them), and you’ll definitely want to add this one to your summer watch list.

Since Netflix gave us The Fear Street Trilogy, we’ve been waiting for the next scary movie to come around. Lucky for us, the wait is almost over.

They/Them follows a group of teens brought together at a conversion camp led by camp director Owen Whistler (Kevin Bacon). “As the camp’s methods become increasingly more psychologically unsettling, the campers must work together to protect themselves. When a mysterious killer starts claiming victims, things get even more dangerous.”

Award-winning screenwriter John Logan is making his directorial debut with Jason Blum (Get Out, The Invisible Man) and Michael Aguilar (Penny Dreadful) set as producers. Bacon, Scott Turner, Howie Young, and Jon Romano are also on the team as executive producers.

“They/Them has been germinating within me my whole life. I’ve loved horror movies as long as I can remember, I think because monsters represent ‘the other’ and as gay kid I felt a powerful sense of kinship with those characters who were different, outlawed, or forbidden,” said Logan. “I wanted to make a movie that celebrates queerness, with characters that I never saw when I was growing up. When people walk away from the movie, I hope they’re going to remember the incredible love that these kids have for each other and how that love needs to be protected and celebrated.”

They/Them premieres on Peacock on August 5. Check out the rest of the cast and first-look images from the film below. 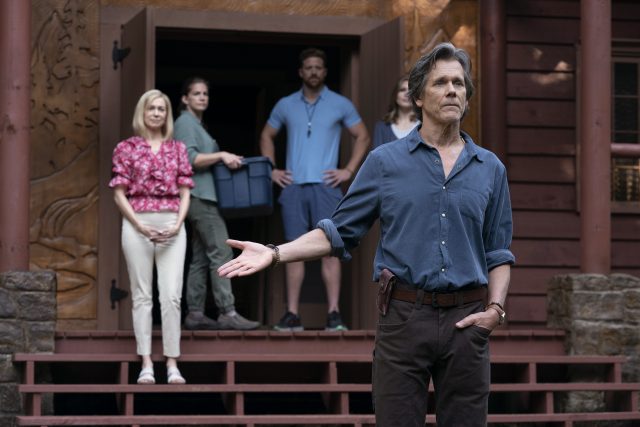 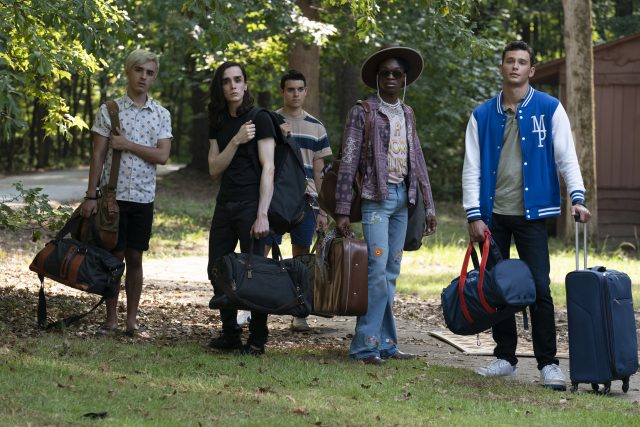 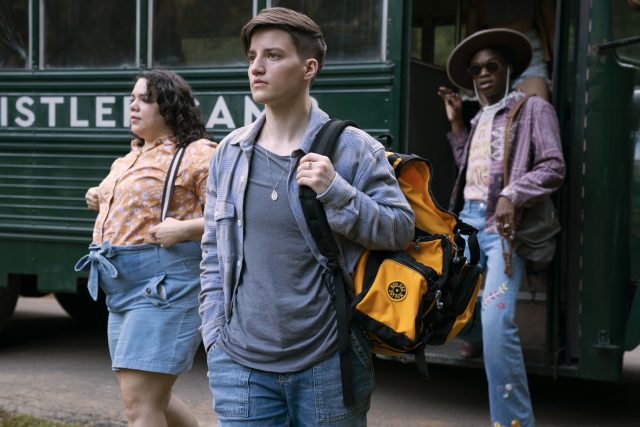 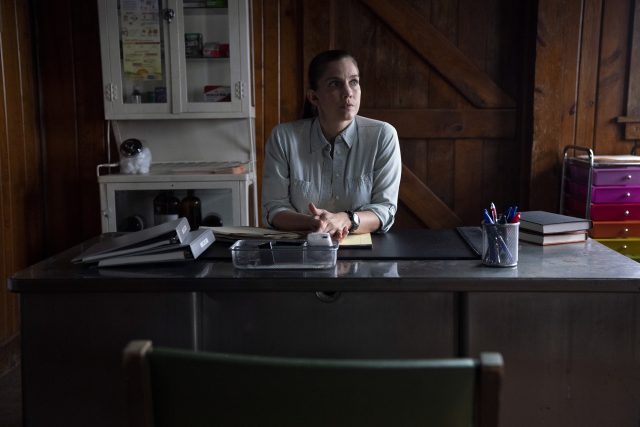 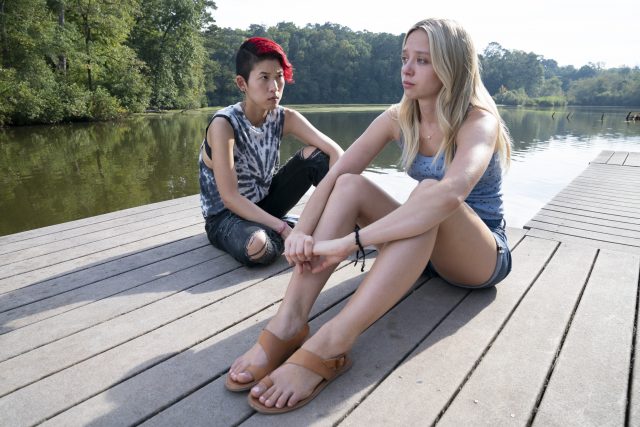