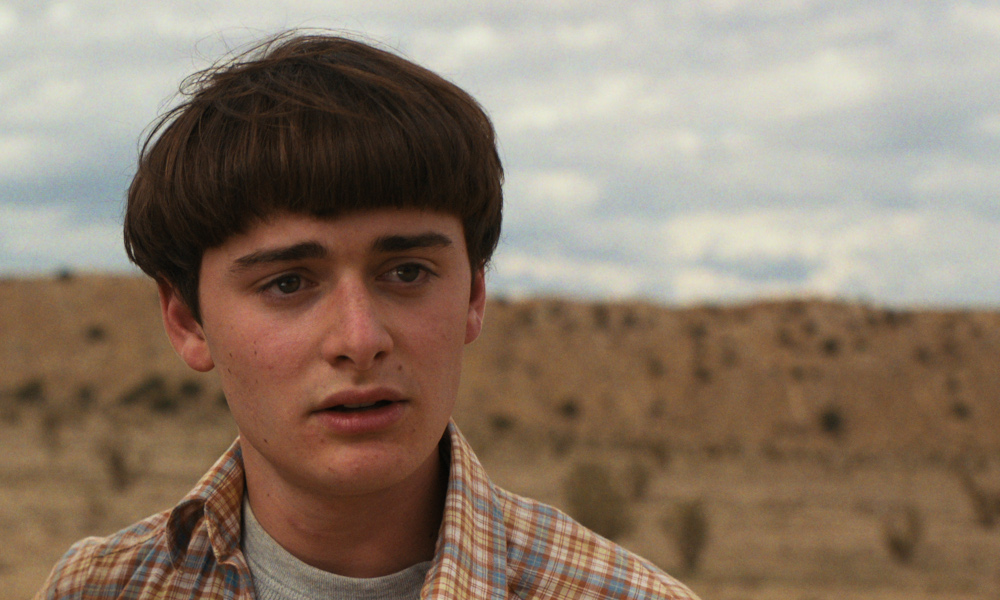 Stranger Things star Noah Schnapp used his TikTok platform to let everyone know he is gay.

On Thursday, the 18-year-old actor made a video lip-synching to a popular TikTok sound. The audio said, “You know what it never was? That serious. It was never that serious. Quite frankly, it will never be that serious.” What was not that serious, you ask?

“When I finally told my friends and family I was gay after being scared in the closet for 18 years and all they said was ‘We know,'” Schnapp wrote in a caption overlaying the video.

Schnapp plays Will Byers in the record-breaking Netflix series Stranger Things. For years fans have speculated about Will’s sexuality and his secret crush on his best friend, Mike (played by Finn Wolfhard). Though the cast remained tight-lipped about the character’s sexuality, Will finale shares his true feelings during the season four finale.

“It’s pretty clear this season that Will has feelings for Mike,” Schnapp told Variety. “They’ve been intentionally pulling that out over the past few seasons.

“Will has always felt like that,” he continued. “All his friends, they all have girlfriends and they all fit into their different clubs. Will has never really found anywhere to fit in. I think that’s why so many people come up to me and tell me that they love Will and they resonate with him so much, because it’s such a real character.”

Funny enough, Schnapp referenced the similarities between his character Will and himself in his caption on TikTok. “I guess I’m more similar to Will than I thought.”

Welcome to the family, Noah!

Everyone from the show danced around questions related to Will’s sexuality prior to the season four finale, and for good reason.

“You’re supposed to be asking those questions,” series creators Matt and Ross Duffer told TV Line. “We have story arcs and we have character arcs. How we structured [season four], we’ve released the first two acts of this story. The final act, which is the last two episodes, resolves a lot of things, both character and story, and then some of it is also setting up for our final season.”

In season four, viewers see Will subtly hint at his feelings for Mike, but he uses Eleven as a shield to protect himself. We can’t wait to see what happens in the fifth and final installment for his character.

“The Duffers are saying for next season that they’re going to focus more on Will and build that storyline,” Schanpp continued to Variety. “I think that’s super exciting.”

Schnapp and Brown have been attached at the hip since the series began filming in 2015. The actors post about each other regularly and even attended a Harry Styles concert together in 2022. Also at the concert was Brown’s boyfriend, Jake Bongiovi.

Who is Noah Schnapp

Schnapp began his acting career at a young age, making his debut in the Steven Speilberg movie Bridge of Spies. He played Roger, the son of James B. Donovan’s character. From there, he went on to appear in a number of TV shows and movies, including The Peanuts Movie and We Only Know So Much. However, it was his role as Will Byers in the hit Netflix series Stranger Things that really put him on the map.

Aside from acting, Schnapp is also an avid musician. He plays the guitar and sings, and has even written and performed his own music.

Who Does Noah Schnapp Play in Stranger Things?

In Stranger Things, Schnapp plays a young boy who goes missing and is later found to be trapped in an alternate universe. His performance in the show has been praised by critics and audiences alike, and he has won several awards for his work.