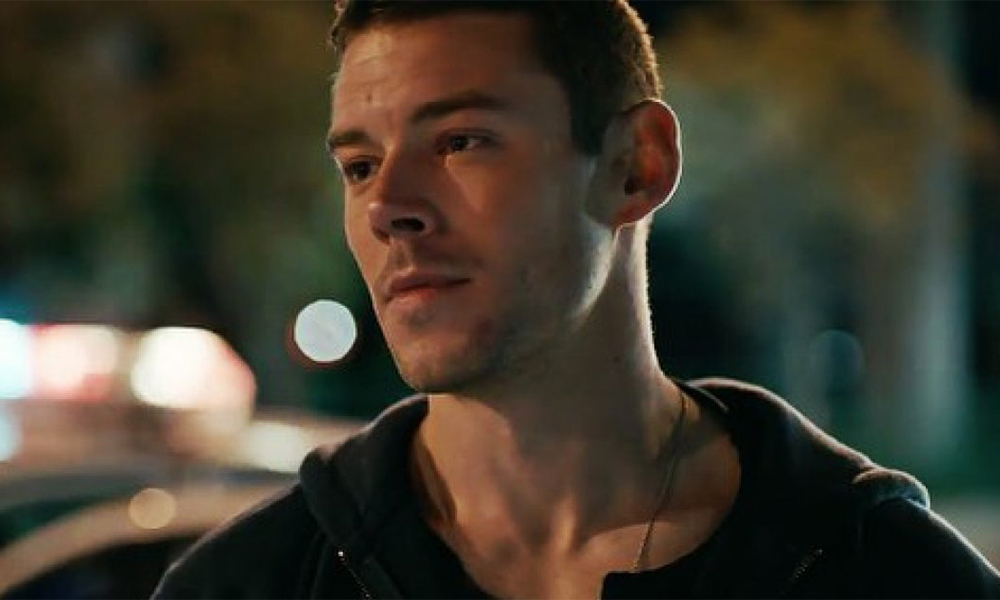 He will be joined by Sense8 costar Eréndira Ibarra.

Brian J. Smith, along with the rest of the cast of Sense8, will forever hold a special place in my gay heart. It was the kind of show that would have been totally unimaginable just a decade earlier. Despite the fact that it was cruelly taken away from us before its time, they still managed to give this glorious show the ending it deserved. Then, like a gift from above, Smith came out as gay in an interview with Attitude last November.

The day Will Gorsky (Smith’s character in Sense8) publicly joined the LGBTQ community was a little brighter than the one before it, and not just because he is a breathtakingly beautiful person. He is also a talented actor. Since Sense8, Smith has gone on to appear in shows like Treadstone (based on the Bourne film series) and BBC One’s World On Fire where he plays a gay American doctor no less. By the way, did you know he was nominated for a Tony for his 2013 performance in the Broadway revival of The Glass Menagerie?

Related | Maluma Wants You to Know That He Isn’t Gay

Now Smith will embark on a new journey, together with Sense8 costar Eréndira Ibarra (she played Dani). They are set to star in The Matrix 4. If this all seems too good to be true, don’t forget that Lana Wachowski was at the helm of both Sense8 and The Matrix franchise.

Smith and Ibarra will star alongside Keanu Reeves and Carrie-Ann Moss, who are reprising their iconic roles as Neo and Trinity.

Here’s something to make you feel old. The first Matrix movie premiered in 1999. That’s over two decades ago, and yet it is still commonly referred to as one of the greatest sci-fi films of all time. “Many of the ideas Lilly and I explored 20 years ago about our reality are even more relevant now,” said Lana. “I’m very happy to have these characters back in my life and grateful for another chance to work with my brilliant friends.”

The Matrix 4 will begin production February 2020, and you can hope to see our Sense8 friends on the silver screen some time next year.