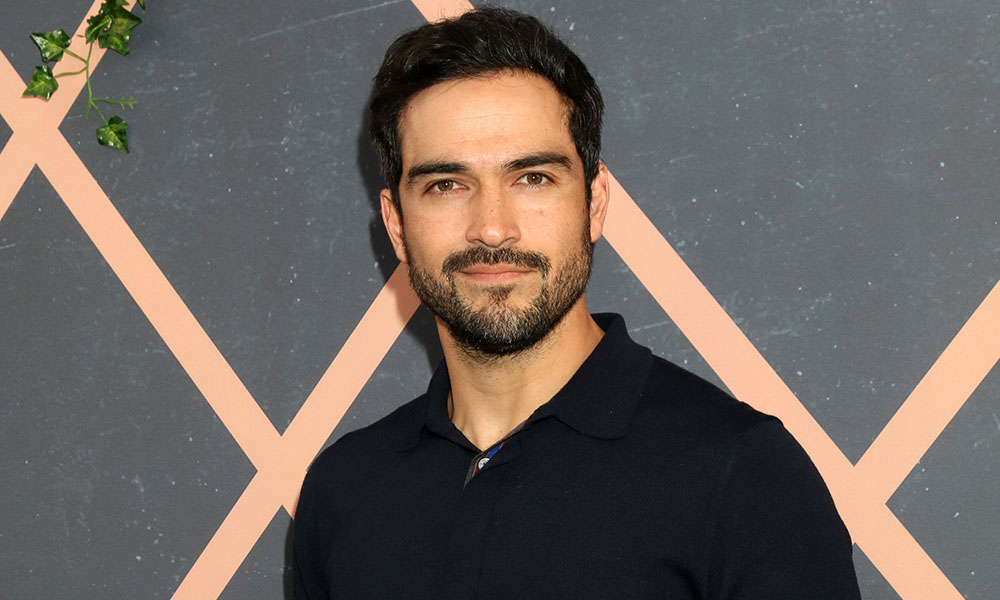 Alfonso Herrera does CrossFit makes, and it makes him really excited.

Alfonso (Poncho) Herrera is best known for playing Father Tomas Ortega in Fox’s anthology horror drama series The Exorcist, and Hernando Fuentes in the Netflix series, Sense8. He found fame internationally after performing in several popular telenovelas, but it’s his Sense8 performance that always has us gagging.

The 34-year-old heartthrob’s performance as sexy gay geek Hernando Fuentes boyfriend of Lito Rodriguez (Miguel Ángel Silvestre) included several steamy scenes that left us thirsty for more. And, thanks to his active presence on social media, that thirst has finally been quenched.

On Herrera’s Instagram, he shares behind-the-scenes photos from various film projects, inspirational workout clips and cute moments from his real life. The rawness of his social media approach makes for an entertaining account to follow.

Take for example his post on March 12, which shows Herrera demonstrating his Squat Clean technique. For those of you who don’t know, Squat Clean is an Olympic lift, which requires speed, coordination, balance, agility and strength. Although Herrera’s Squat Clean is solid, that’s not the focus of the video.

As Herrera prepares to squat, he adjusts his package inadvertently pinning his semi-hard peen upon his thigh. With his boner firmly in place, he performs the Squat Clean effortlessly and holds his position long enough for his followers to envy his erection.