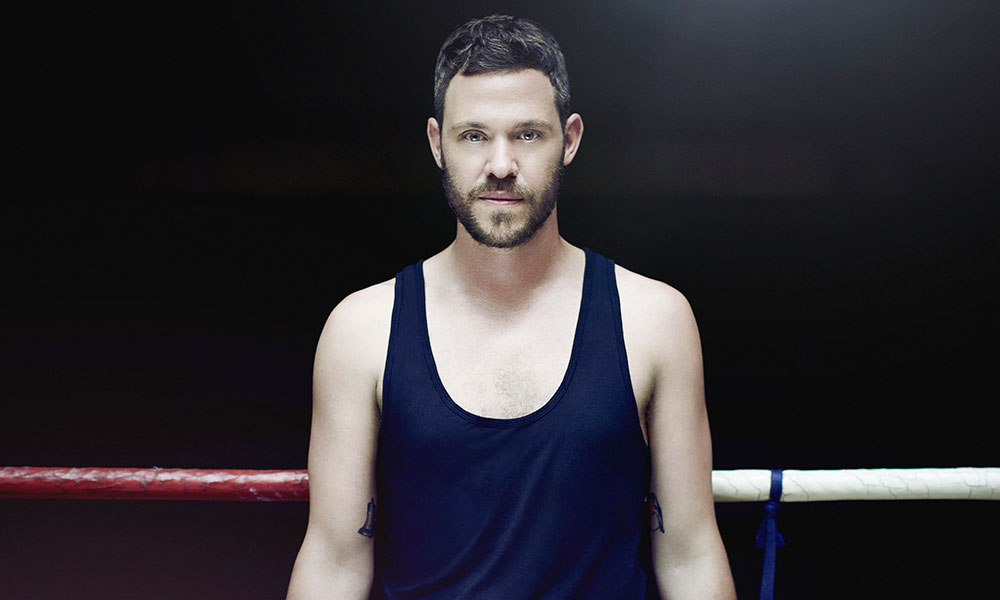 Will Young recently revealed he was asked to re-record his hit single “Leave Right Now” because he “sounded gay” on the track. Young has been open about the abuse he’s endured since winning Pop Idol in 2002.

In an interview with The Telegraph, the British star described his experiences with homophobia in the music industry.

“I didn’t know at the time, but when I was recording [his 2003 hit] ‘Leave Right Now’, someone at the record company said I ‘sounded gay’ and kept making me re-record the track,” he stated.

“I’ve had to run away from knife threats, hide in shops. I’ve also taken people on,” Young told iNews.

Related | Nick Jonas on Using His Sexuality ‘as Ammunition’

Young went on to recount an incident in which three young men were explicitly homophobic towards him; the singer said passers-by stood up for him.

“The whole of the street turned against them, and I think that was a palpable sign of how it’s simply not tolerated now,” he remembered.

Young went on to assert that, regarding equality and tolerance, he believes there’s a lot more work to do for the LGBTQ+ community.

“If you’re bullied for, let’s say, religion or race or even gender, then hopefully there might be some sanctuary at home,” he emphasized.

“That’s not true for LGBT people because quite often there’s a shame of coming out at home.”

Despite his efforts to support his queer community, Young recently admitted he objected to kissing a man in his music video for “All Time Love” stating “[I was] thinking of my career.” He later stated that he regrets that decision. He made the confession on his podcast Homo Sapiens, which tackles issues within the LGBTQ+ community.