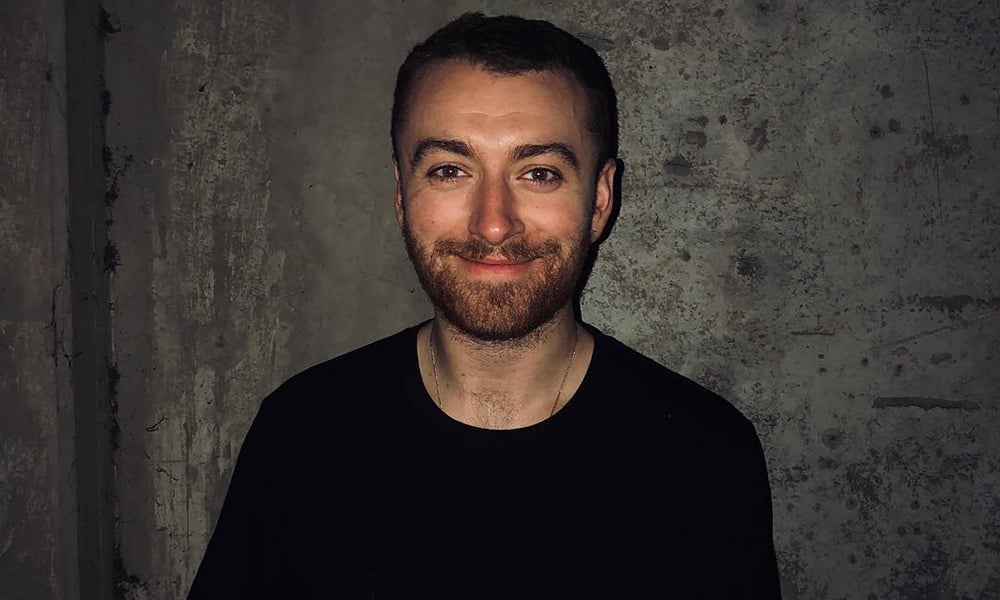 Sam Smith Has a Crush on Shia LaBeouf

Sam Smith reveals they have a thing on Shia LaBeouf.

During an interview with SiriusXM’s Hits 1 on Friday, crooner Sam Smith, 27, shared their celebrity crush on Shia LaBeouf, 33. When asked about their relationship status, Smith said they are single before explaining their attraction for Honey Boy star.

“Do you know who came up on my phone last night? Shia LaBeouf,” Smith said. “He’s so fit. He turns me on.”

Though the Grammy Award-winning singer admittedly has a crush LaBeouf, Smith indicated that a relationship with the actor is not likely.

In the same interview SiriusXM’s Hits 1, Smith also talked about releasing new music since openly identifying as non-binary. Smith discussed the vulnerability behind the “How Do You Sleep?” music video, which starred the musician dancing in heels. They referred to the filming process as both freeing and “incredibly scary.”

“I realize now that’s the best space to be in,” Smith said. “You feel joy quicker when being vulnerable like that.”

The star continued, “I’ve always been like that when in the club, with friends, with people that I feel safe with, but showing it to the world is a different thing, and I finally felt safe enough to do so.”

Nevertheless, Smith said they still feel “scared every day” for being their “feminine self.”

“The music industry can be a bit homophobic. It’s a bit sexist at times,” they said. “So being feminine like this in the way I move and dance and am, it feels quite scary at times but is worth it.”

In September, Smith announced their pronoun preference on Instagram. “Today is a good day, so here goes. I’ve decided I am changing my pronouns to THEY/THEM,” Smith wrote in the caption. “After a lifetime of being at war with my gender, I’ve decided to embrace myself for who I am, inside and out.”

They continued: “I’m so excited and privileged to be surrounded by people that support me in this decision, but I’ve been very nervous about announcing this because I care too much about what people think but f— it!

I understand there will be many mistakes and misgendering, but all I ask is you please please try. I hope you can see me like I see myself now. Thank you.”

Sam Smith Has a Crush on Shia LaBeouf