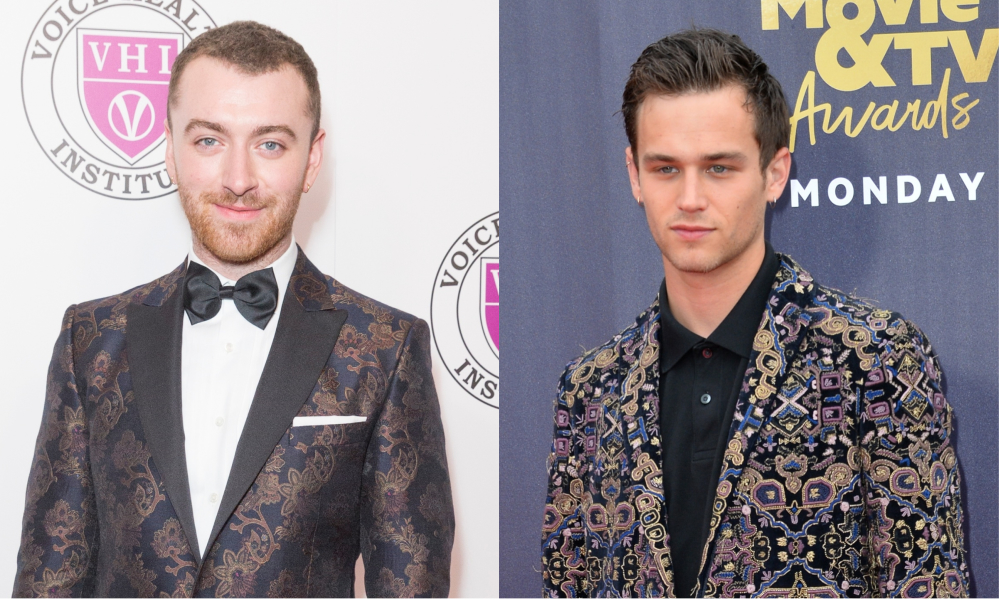 Sam Smith is “going through some sh*t right now” amid news that he and boyfriend Brandon Flynn ended their nine-month relationship.

On Wednesday, during his Thrill of It All Tour show at Barclays Center in Brooklyn, Smith hid his emotions until halfway through his setlist. Before the show, news broke that he and Flynn had split. “Everyone in this room is going through some sh-t right now,” the “Too Good At Goodbyes” singer said while talking to the crowd. “I know I’m going through some sh-t right now.”

Though Smith didn’t confirm the rumors outright, later in the show, he surprised the audience by adding a song to the setlist. The crooner performed the song “One Day at a Time.” He explained to the sold-out crowd that the love song was written after he had his heart broken from a past relationship. The song was written before Smith started dating Flynn, but the performance meant to inform his adoring fans that Smith was “devastated” by the breakup.

Before the concert, The Sun reported that after a “real whirlwind romance” during which “they really fell for each other,” Smith and the 13 Reasons Why actor had separated.

“They are both so busy with their careers, and unfortunately things just haven’t worked out,” a source told the outlet. “Sam is obviously devastated. This is the most significant relationship he has ever had. Thankfully he is on tour across the U.S. at the moment, which has been a welcome distraction.”