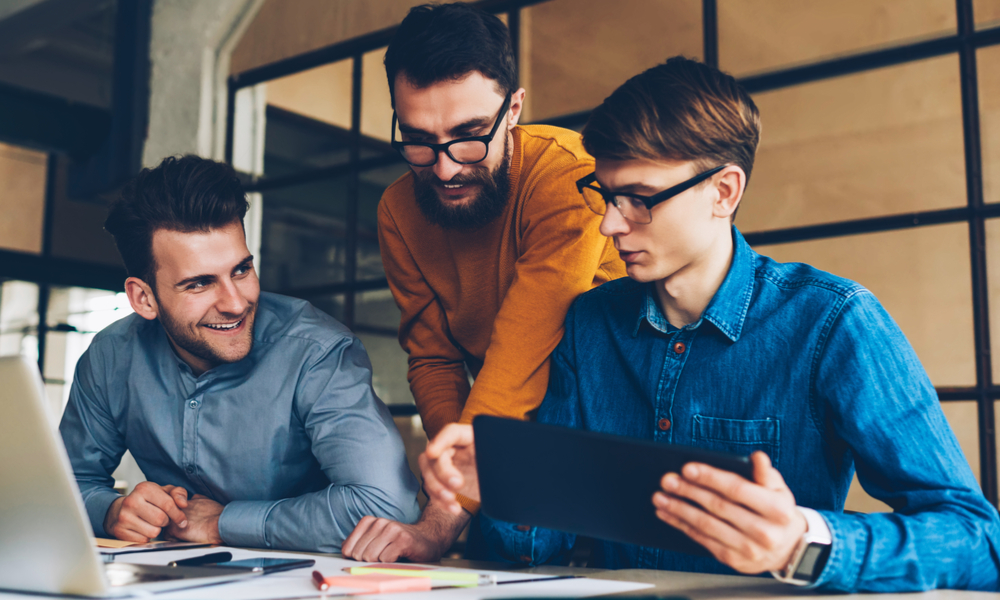 A new HRC study revealed that many LGBTQ Americans are not out at work.

According to the results of a new report, nearly half of LGBTQ employees in the United States are not out at work. The report, which was produced by Human Right Campaign (HRC), revealed that almost half of all employed LGBTQ Americans choose to stay in the closet at work.

HRC conducted the study in February and March of this year. They interviewed 811 non-LGBTQ employees and 804 LGBTQ employees. This report is titled A Workplace Divided: Understanding the Climate for LGBTQ Workers Nationwide, and it is the third report presented by HRC. “While LGBTQ-inclusive corporate policies are becoming the norm, LGBTQ workers too often face a climate of bias in their workplace,” said Deena Fidas, director of HRC’s Workplace Equality Program.

“LGBTQ employees are still avoiding making personal and professional connections at work because they fear coming out — and that hurts not only that employee but the company as a whole. Even the best-of-the-best private sector employers with top-rated policies and practices must do more to nurture a climate of inclusion for all.”

Of the LGBTQ employees who are closeted at their place of work, they gave several recurring explanations.

Of those polled, 38 percent said it was due to the possibility of being stereotyped. Another 36 percent of participants revealed they didn’t want to make others uncomfortable, while 31 percent stated they didn’t want to lose relationships with co-workers. Finally, 27 percent agreed with this statement: “People might think I’m attracted to them just because I’m LGBTQ.”

On the other side, half of all non-LGBTQ persons polled don’t think they have any LGBTQ co-workers. However, a majority of non-LGBTQ workers, 80 percent, agree that LGBTQ people shouldn’t have to hide who they are at work. But, 59 percent of the non-LGBTQ employees believe it’s unprofessional to talk about sexual orientation and gender identity at work. Also, 36 percent feel uneasy talking to LGBTQ co-workers about dating.

You can read the complete results of the HRC study here.