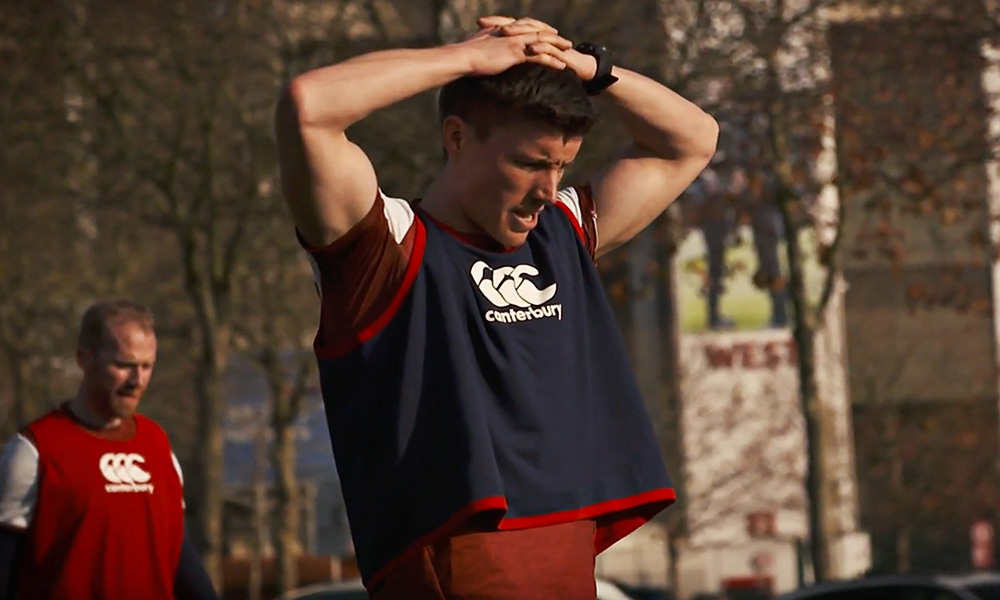 For the first time, rugby referee Craig Maxwell-Keys opened up about being gay.

In an interview with Rugby Media, Craig Maxwell-Keys applauded Rainbow Laces, an initiative that strives to raise funds for the LGBTQ charity Stonewall and to promote equality in sports.

Maxwell-Keys found “comfort” in the coming out stories of fellow referee Nigel Owens and Sam Stanley, the first English rugby union player to come out. Despite finding having a “source of support”, he still felt compelled to stay closeted.

“And that message resonated with me massively. I thought I was ready to come out probably two years into my pharmaceutical job, and then literally as I was preparing the job offer came up here,” he explained.

“I realized that I hadn’t fully accepted it myself and that you cannot ask someone to love you if you don’t love yourself.”

Two years later, before he headed to Manchester for the under 20s World Championship, Maxwell-Keys came out to his friends and family. Then he came out to his co-workers at 6 a.m. just before boarding a flight to Greece.

“I turned the phone off for about eight hours,” he said. “After a few too many wines in Greece, I turned it back on, and the reaction was very positive, to say the least. I certainly forgot personally how much effort it was to keep up that false pretense.”

Maxwell-Keys admitted he spent a lot of time spinning lies about “imaginary girlfriends.” However, when he came out, a “weight was lifted,” and he felt like he could live authentically.

When asked about support from other ruby professionals, Maxwell-Keys reported: “It’s been really positive. It’s either not an issue, or they’re overly supportive, take an interest, want to ask how they can help or support you in whatever way.”

“Rugby is a sport for everyone, irrespective of who you love, gender, religion. All it really cares about is you enjoying yourself and expressing yourself through the medium of rugby.

“I don’t think we can be complacent, things have moved on massively, but that doesn’t mean they can’t be made better.”