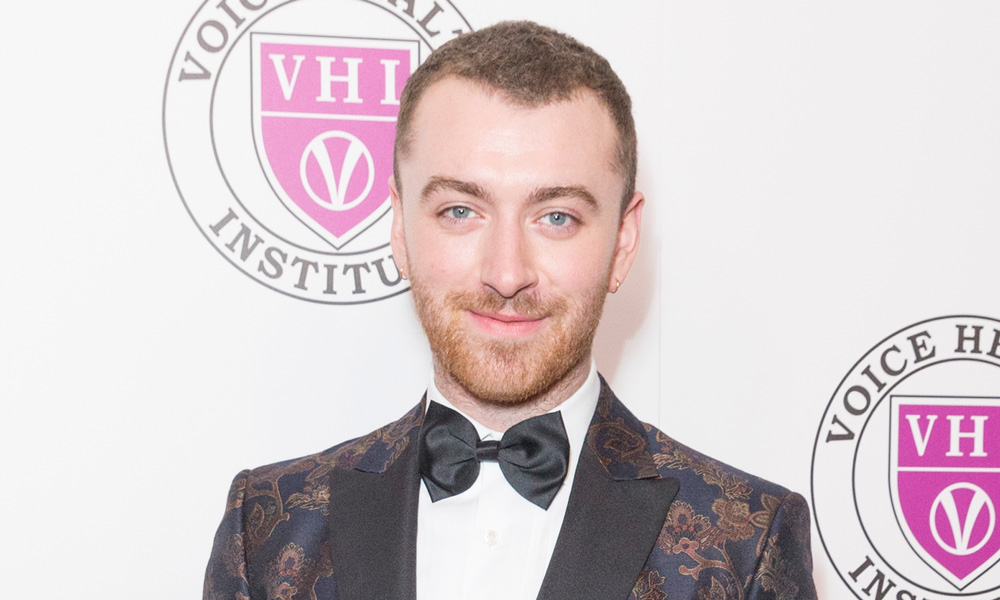 Sam Smith just solidified his status as a fashion icon. The “Too Good at Goodbyes” singer took to Instagram to show off his brand new Vivienne Westwood Penis Cufflinks, which were a gift from Paul Edmonds salon in London.

Westwood is recognized for introducing modern punk and new wave styles to the mainstream. She gained fame after creating clothes for Malcolm McLaren’s boutique in the King’s Road, which became well-known as “SEX.” Westwood was strongly inspired by the shock-value of punk, which is abundantly apparent in her line of penis-shaped jewelry and accessories.

The Penis Cufflinks evolved from the penis jewelry worn during Westwood’s Anglomania show in 1993. Furthermore, the British designer has incorporated phallic figures in several of her collections.

In 2016, Westwood reintroduced the style as part of her men’s fall collection, which emphasized metallics, platform heels, loud prints and penis necklaces.

Thank you @pauledmonds217 for my @viviennewestwood cock cuff links ??❤️

If the form of the cufflinks wasn’t eye-catching enough, Smith referred to the wee willies as “cock cufflinks.” Without a doubt, the 25-year-old crooner, along with his stiff shafts and bulbous balls, will turn heads at every event he attends.