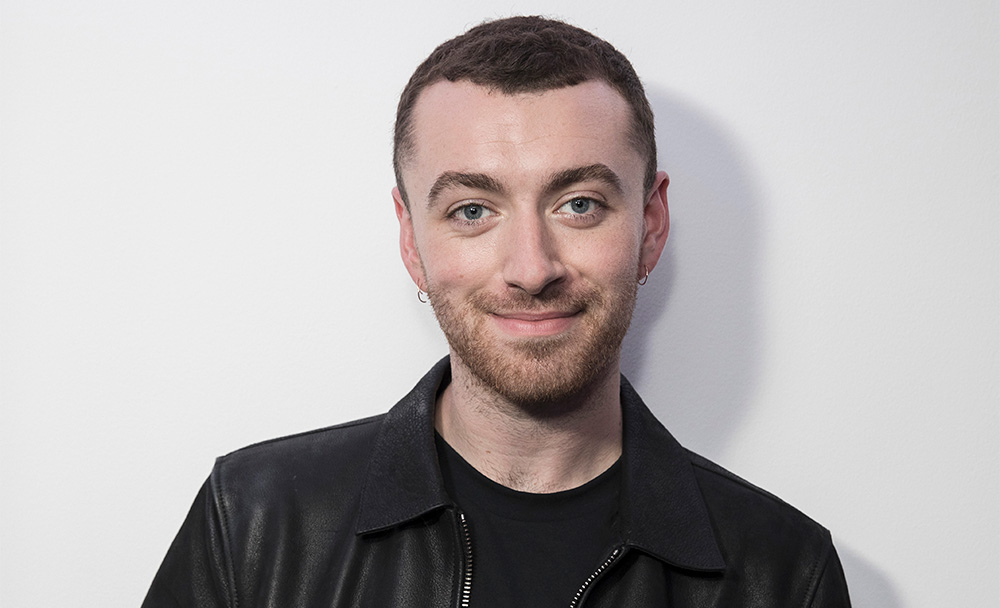 Although crooner Sam Smith is excellent at singing about sad stuff, his budding relationship with 13 Reasons Why star Brandon Flynn is adorable. In photos obtained by TMZ, the 25-year-old Grammy winner was spotted smooching Flynn, 23, in New York City.

The cute couple was photographed holding hands and kissing on a stroll through Greenwich Village. According to the outlet, reps for Smith and Flynn did not respond to a request for comment. While their relationship is fresh, the stars have been engaging with each other on social media for a while.

“I think I’m even more single than I was when I released In the Lonely Hour, so I’m insanely single,” he told Lowe.

Smith also announced “Too Good at Goodbyes” was inspired by a recently failed relationship, and that he was ready “for something more positive.”

“What I’ve been through relationship-wise the last year has made me a lot stronger, and I feel like I’ve learned some lessons from it,” he added.