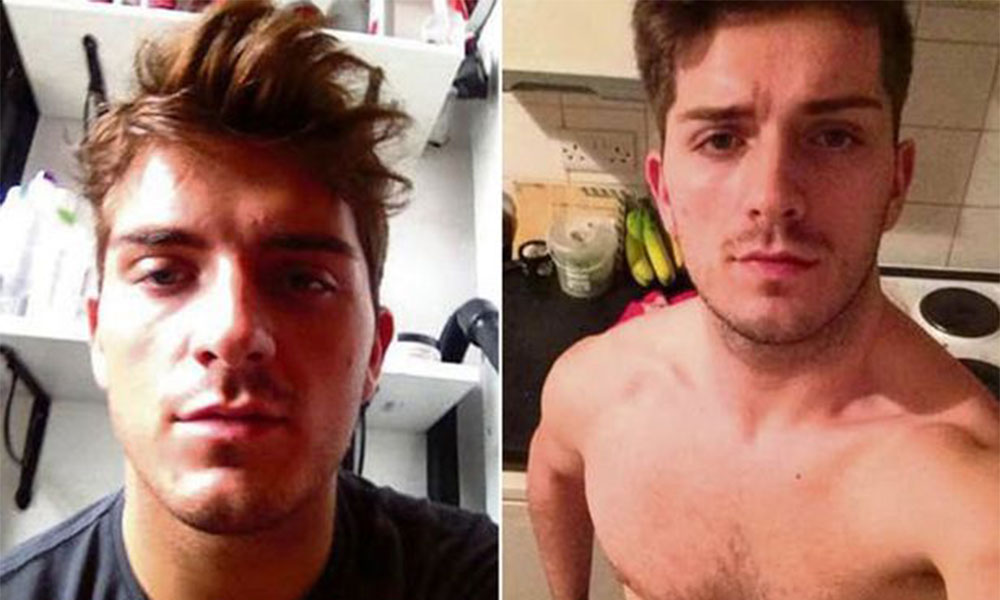 Edinburgh hairstylist Daryll Rowe, 26, is accused of insisting on unprotected sex with his partners and tampering with condoms. He allegedly claimed to be HIV-negative.

Authorities charged Rowe with intentionally infecting four men with HIV and attempting to infect six others between October 2015 and December 2016. At the time, Rowe lived Brighton.

“Maybe you have the fever. I came inside you and I have HIV LOL. Oops!” read one of the messages. In a phone call to another victim — who insisted on using protection — Rowe said, “I ripped the condom. You’re so stupid. You didn’t even know.”

“He was warned he could be prosecuted for passing [HIV] on or even putting someone at risk of contracting HIV from him,” prosecutor Caroline Carberry QC told the court, according to The Guardian.

“He told his doctors he was not going to engage in any unprotected sex again, but failed to attend further appointments in Edinburgh and by this time he had moved to Brighton.”

“He had no obvious family or other connections in the area, although he had been in communication online on a dating app, Grindr, with a number of men,” Carberry continued.

“Through Grindr, the prosecution says, he was in contact with men that he would later go on to infect or attempt to affect with HIV.”

Rowe has denied all charges placed against him.