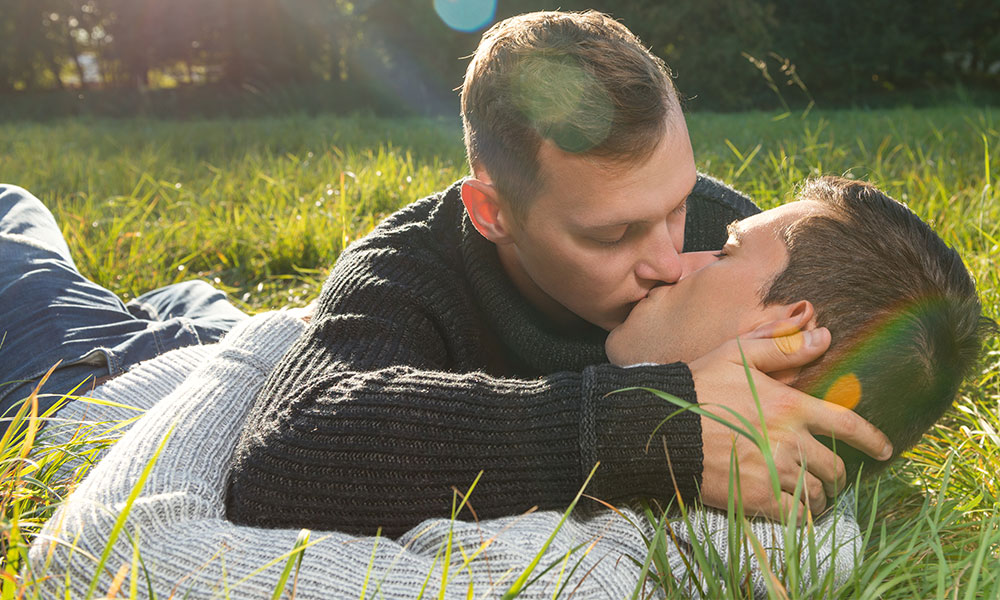 LGBT rights worldwide: where do we stand?

Australia is set to decide whether it will follow other democratic countries in lifting its prohibition on same-sex marriage. Some 16 million people have received their ballot papers and the results are expected on November 15. While the country looks to be moving forward on this issue, it is hard not to observe the regression of LGBT (lesbian, gay, bisexual and transgender) rights throughout the world.

The resettlement of homosexual Chechen refugees in France and in other democratic countries. Fleeing persecution because of their sexual orientation, around 30 recently found refuge in Canada. Their plight is a reminder that Chechen President Ramzan Kadyrov is hunting down sexual minorities in his country. But the mass arrests, imprisonment, torture and honor crimes have provoked relatively little international outrage.

The contrast is striking at a time when democratic countries hold depoliticized gay pride parades, celebrated with music and the waving of rainbow flags. 120 Beats per Minute, a recently released French hit movie about gay activism in the 1990s, tells how the fight against discrimination alongside safe-sex campaigns changed the way French people perceive sexuality today.

It reminds how far things have come: antiretroviral therapies against HIV are much more effective now than they were 20 years ago, and six European countries have recognized same-sex marriage since 2013. Stories of young adults who have been raised by homosexual parents have increased, pushing for the recognition of nontraditional families.

But as in Chechnya, the fate of Russian homosexuals is of relatively little concern to the rest of the world. A 2013 law banning “homosexual propaganda” — that is, all public expression in favor of the rights of homosexuals — is fueling endemic homophobia. Yelena Mizulina, a virulent pro-life campaigner, drafted the law in the name of “family values”, feeding from the same movements that animate various conservative anti-LGBT movements in Europe.

The hanging of 19-year-old Hassan Afshar in Iran reveals the harsh reality in Islamic countries. Even in relatively advanced Tunisia, whose constitution promotes gender equality, the criminal code punishes homosexuality with three years’ imprisonment, and discriminatory arrests are still common.

In the past few years, from Fez to Beni Mellal, several horrifying lynchings have been reported in Morocco. Sexual minorities there can also be prosecuted. Following the publication of her 2017 essay, Sex and lies: sexual life in Morocco, award-winning Franco-Moroccan author Leïla Slimani stated on radio France Inter:

Everyone condemns us to silence. In your own home, you can be homosexual, have sexual relations outside of marriage, or commit adultery, even though all of it is illegal. This creates a kind of slippery slope. Once you are outside the law, there is nothing to stop you. How can we then combat incest and pedophilia? The set of sexual practices that are all illegal are certainly not all equivalent. You are just told to be quiet, to hide, until you become a paragon of hypocrisy.

In December of 2015, around 30 Egyptians were arrested for “debauchery” in a Cairo sauna. Humiliated, but acquitted by the courts, they had a lucky escape from the country’s remorseless vice squad. In Saudi Arabia, homosexuals were beheaded until 2014, but seeking to rehabilitate the country’s image, the Wahhabi kingdom now “only” whips them.

And over the last few years, egged on by enthusiastic crowds, the so-called Islamic State has tortured, stoned or thrown to their deaths dozens of Syrian and Iraqi homosexuals.

In China, conversion therapies are rife. They subject homosexuals to freezing showers, electric shocks, and brainwashing methods. Promoted by fundamentalist Christians, conversion therapies and exorcisms are still practiced in the US, although outlawed in several states. Earlier this year, several thousand protesters gathered around Stonewall Park in New York to oppose Donald Trump’s nationalist agenda and xenophobic policies. They fear, rightly or wrongly, that sexual minorities will be next to suffer the stigmatization currently aimed at ethnic and religious minorities.

The reactionary section of the French population behind the “Demon for All” movement is deeply hostile to equal rights for LGBT people. Many of its members were supporters of former prime minister and failed presidential candidate François Fillon, who was against same-sex marriage. Many were opposed to the decriminalization of homosexuality back in 1982.

Abhorring the idea of gay parents and revolted by the fact that many homosexuals wish to start their own families, such movements’ conservative statements have resurrected the stereotype of homosexuals as perverted people, moved by an unnatural desire to have children with a member of the same sex. It also seems that several attacks directly targeting homosexual bars or clubs by alleged terrorists have been prevented in France; the last one was thwarted on August 22.

Recently, France’s Constitutional Council ruled out a proposition to ban from office for ten years anyone practicing hate speech, whether racist, sexist of homophobic, invoking an intolerable violation of freedom of speech.

As Australians head to polls, the world should consider how it really perceives such basic human rights as they can never be taken for granted. LGBT people around the globe are relentlessly questioned and outraged on a daily basis, even in countries were all thought they were safe and accepted.

Alban Ketelbuters is a PhD student in History and Civilization at the School for Advanced Studies in the Social Sciences (EHESS).