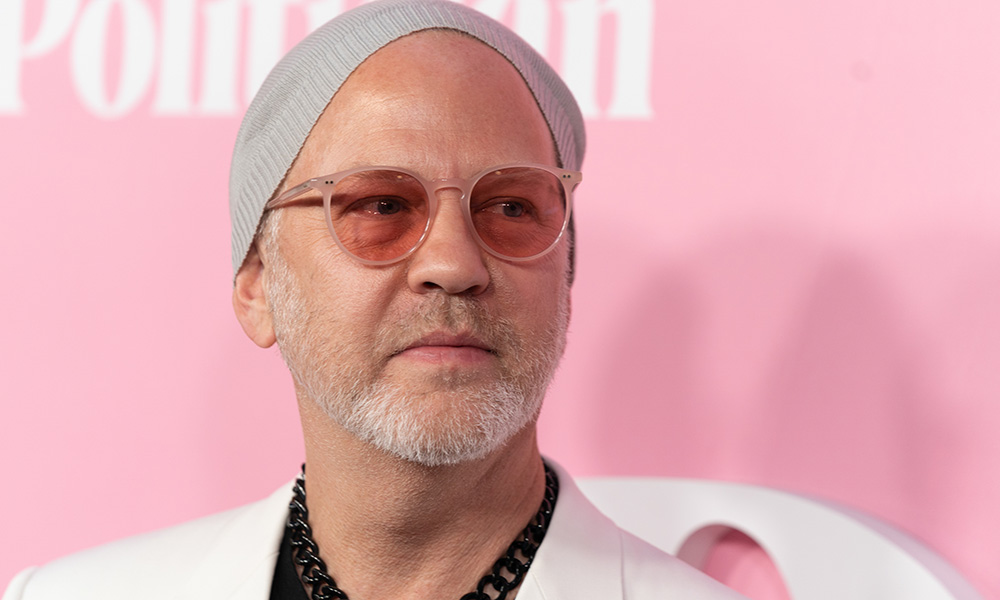 His story is all too familiar.

In an interview with The Hollywood Reporter, Ryan Murphy detailed the events surrounding his coming out and his Prom. Events that are sadly all too familiar for LGBTQ+ youth, even today. “I went to my junior prom and the next day my parents took me to a psychiatrist to cure me,” said Murphy.

The 54-year-old screenwriter, director, and producer was lucky. “Thankfully, I had a really good shrink,” he explained. Instead of attempting to change Murphy’s sexuality, his psychiatrist gave his parents an ultimatum. “At the end of our several sessions [my psychiatrist] called my parents in and said, ‘You have a choice here: You can try and change him and lose him, or you can accept him and love him.’”

It’s likely that if they’d taken him to someone else, Murphy would have led a very different life. One that wouldn’t lead to Pose, Glee, Hollywood, and countless other shows that have touched so many people, particularly LGBTQ+ youth. It wasn’t all sunshine and rainbows for Murphy after the fact, but a little push can go a long way to acceptance.

“I was very blessed,” Murphy continued. “When I went to my senior prom, I had been through that but I still took a girlfriend because I wasn’t allowed to come in with my fellow.” The Hollywood Reporter piece was written in anticipation of Murphy’s latest movie, fittingly named The Prom. The film is based on the same premise as the musical of the same name and stars Meryl Streep, Nicole Kidman, Keegan-Michael Key, and Andrew Rannells.

Related | Why Conversion Therapy Should Be Illegal

Conversion therapy is torture, plain and simple. It’s also still legal in 29 states and 4 territories in the United States. There is still so much work to do to fully protect LGBTQ+ people in this country. Let this be that reminder.

As Murphy said, “If only I would have had this feeling of acceptance and belonging, how different my life would have been.” If you are being pressured to change or attempt to suppress your sexual orientation, know that you are not alone. There is a community of people out there, ready to offer their support. All you have to do is reach out.

The Prom premiers on Netflix on December 11.