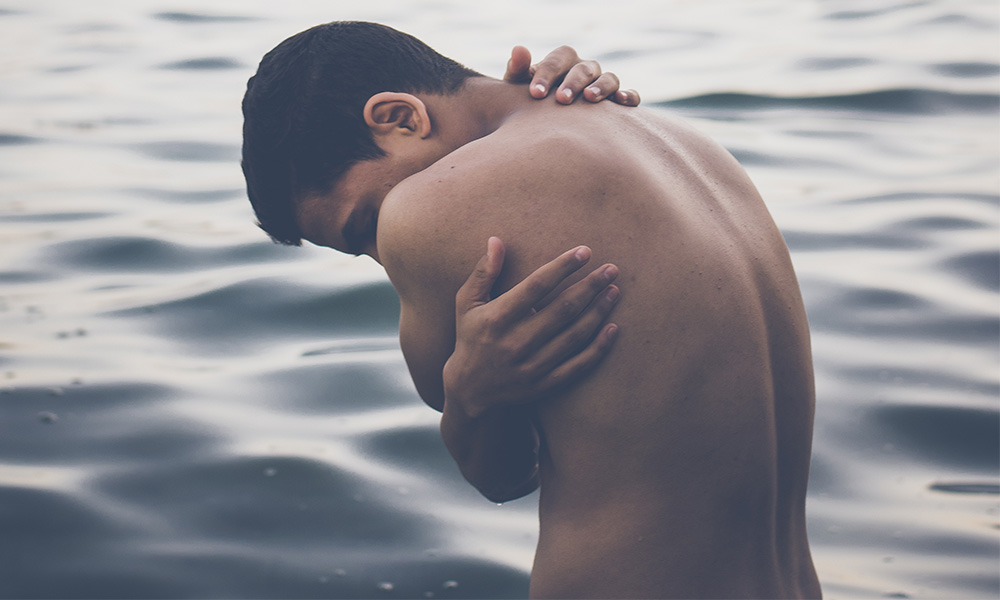 Why Conversion Therapy Should Be Illegal

Boy Erased — why conversion therapies and ex-gay ministries should be outlawed.

“Pray the gay away” is shorthand for Christian programs that, disguised as love, purport that God heals homosexuality. Through the lens of sexual sin, homosexuality is construed as something in need of healing, a disease in need of a cure, an error in need of remedy.

Secular versions are known as conversion therapy, as described in detail by Peter Gajdics in his memoir, The Inheritance of Shame. The book details his experiences with “ex-gay” counseling during the late 1980s and early 1990s.

In 2018, Hollywood released two movies depicting youth forced to endure ex-gay programs. The Miseducation of Cameron Post portrays the story of a young woman who is forced to attend God’s Promise, an ex-gay camp for those considered to be sexually misguided. Cameron is self-assured and can see conversion for the sham that it is, unlike the protagonist in the recently released Boy Erased . Boy Erased depicts a teenaged boy, raised in a Baptist home, who is forced to attend the Refuge Program, a Christian conversion project.

Related | How Boy Erased Depicts the Horrors of Gay Conversion

What these films suggest is that minority sexual identity continues to be a tension in society and a source of prejudice despite legal gains for queer people, or perhaps because of such gains.

I subjected myself to Christian conversion programs throughout most of the 1980s and I edited a book (The Gay Agenda: Claiming Space, Identity, and Justice) about my experiences. The nutshell version is that I was filled with internalized homophobia, shame and confusion about my sexuality. Believing that something was “wrong” inside me meant that I was vulnerable to the claim that God would heal me and make me “normal,” which is why I participated in those programs in the first place.

Appropriating the language of freedom

Exodus International was the mothership of ex-gay programs. Although it is now defunct and many Exodus leaders have disavowed and apologized for the damage they perpetrated, the same message of “healing” continues to be promulgated by organizations such as Exodus Global Alliance (no connection to Exodus International). From their website, Exodus Global Alliance claims to serve areas in the world where “there is no help for people seeking freedom from homosexuality.”

The language of “freedom” is telling and discredited. Recognizing that such perspectives are widely seen as nonsense, some organizations have repackaged themselves as “older and wiser” on issues such as human sexuality.

I attended an ex-gay ministry called Living Waters, now rebranded as Journey Canada, for six years. Although they claim in a footnote that they do not seek to change same-sex orientation, they also feature testimonials from those who “struggle” with same-sex desires, seeking “freedom” from sexual sin. Sexuality is limited to heterosexuals and only within marriage.

Both the Christian and secular versions of “freedom” offer a way out of being gay and a resolve to confusion and despair about sexual identity. They are a road to straightness on which supposed healing, normalcy and acceptance from family and friends can be found. 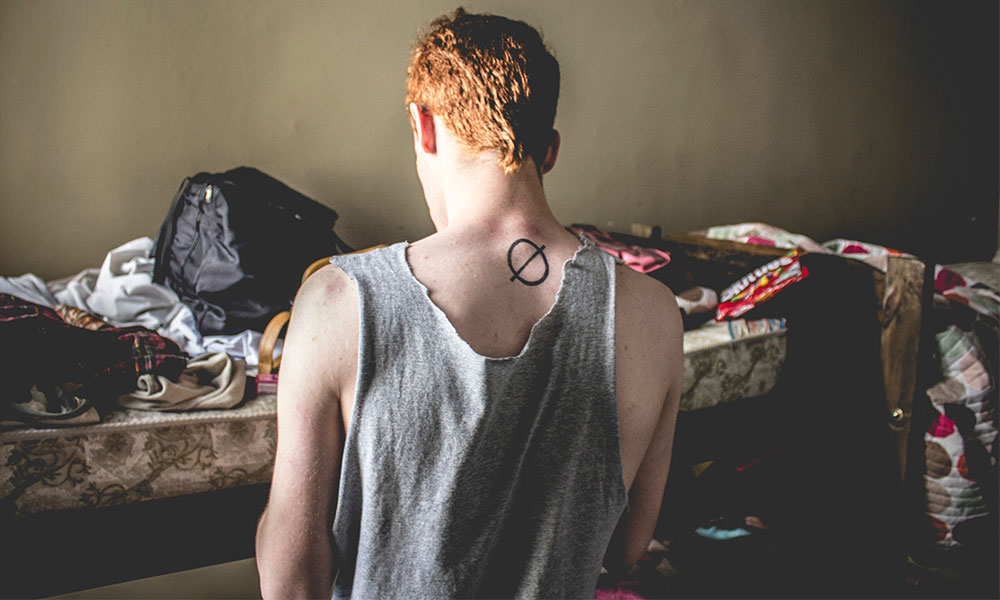 From public shaming to an apology

From a 2018 perspective, such programs might seem like a throwback to the 1950s when queer people were widely thought to be mentally ill and were officially categorized as such through a medical diagnosis. During those Cold War years, queers were “rounded up” in Canada and kicked out of public service, the RCMP and the military because they were considered threats to the nation.

Government campaigns to erase queers from society, not to mention the criminalization of homosexuality in Canada until 1969, are a far cry from what we see today as Prime Minister Justin Trudeau makes appearances at Pride parades across the country, including Montréal, Vancouver and Fredericton.

In 2017, Trudeau offered an official apology and compensation to those who lost their jobs and pensions, who were outed and shamed in public and who were rejected by their families because of the disclosure of their sexuality at the hands of the government. 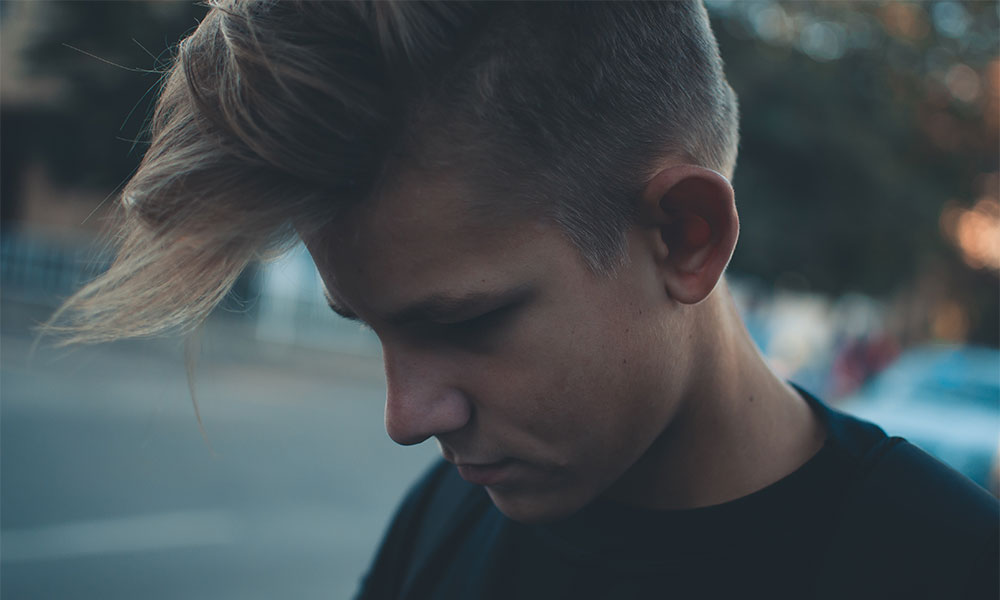 Globally, a more horrifying and chilling form of “rounding up” is taking place. For example, Tanzania is one of approximately 72 countries that continue to criminalize homosexuality.

Paul Makonda, governor of Dar es Salaam, Tanzania’s largest city and a strong ally of anti-gay President John Magufuli, has called for a purge of queer people through a widespread “crackdown” to root them out of society.

Currently, officials are scouring social media for evidence. Names of offenders are being disclosed to the government by residents and family members. Those “rounded up” could face 30 years to life in prison.

Limits of legal equality of LGBT people with straights

Canada has moved well beyond the damaging absurdity of the “fruit machine” and of the personal devastation wrought by “rounding up.” Most people no longer believe that queers are out to nefariously recruit children.

Even puppets and cartoon characters have been suspected of recruiting children into deviant gay “lifestyles,” most prominently Ernie and Bert, Tinky Winky and SpongeBob SquarePants. Nevertheless, some people persist in believing that being queer can only lead to misery and social isolation.

Many queer people are loved and accepted among their family and friends and, to varying degrees depending on where they live, enjoy legal rights won from civil rights battles since the 1960s. Marriage equality is the law of the land in approximately 28 countries around the world, in addition to other jurisdictions, with others coming on board. In 2005, Canada became the fourth country to do so as a matter of dignity, equality and human rights.

Civil rights are significant gains that can also be lost. But, as John Schneider and David Auten point out in their article, “How to Protect Yourself in a Post-Marriage Equality World,” queers in the United States can still be denied housing, employment and services in many states. In other words, legal gains aside, homophobia abounds.

What all of these practices and campaigns, past and present, suggest is that a more “progressive” era can be deceiving. Queers, albeit mostly white and male ones, are routinely represented in pop culture media without being considered “controversial,” yet the stereotypes of queer people being mentally ill or evil endure.

Call it “older and wiser,” “freedom,” “refuge,” or “healing,” all conversion therapy purporting to turn queer people straight are attempts to eradicate us from society. They are prejudice and bigotry dressed up and promoted as love.

Gerald Walton is a Professor in Education of Gender, Sexuality and Identity at Lakehead University.

Why Conversion Therapy Should Be Illegal