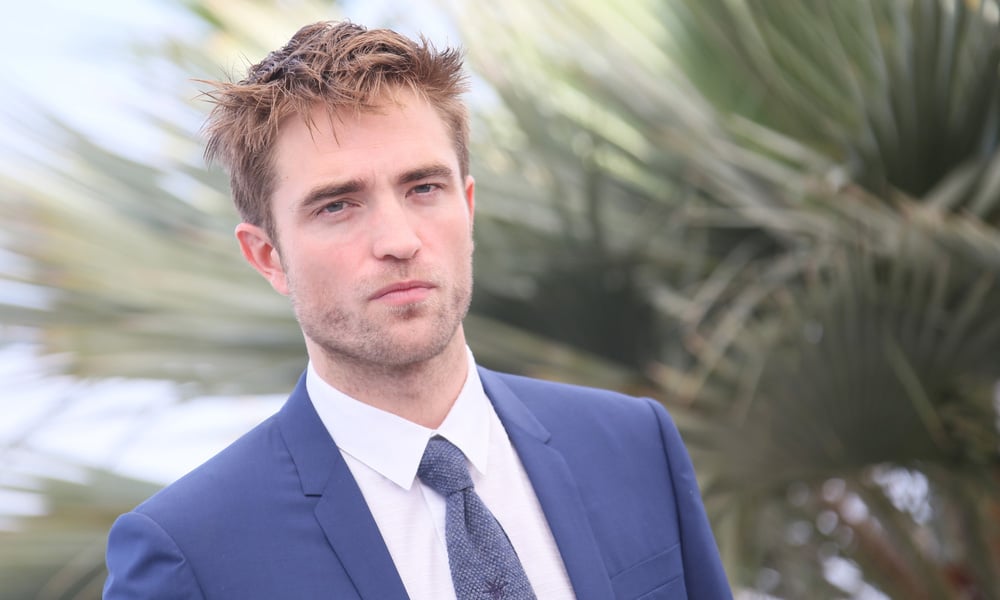 Is Robert Pattinson the most handsome man in the world?

Have you ever wished there was a mathematical formula that rates your attractiveness? Me neither, but apparently there is one! Dr. Julian De Silva, celebrity plastic surgeon and Golden Ratio enthusiast has used his super scientific method to rate the physical attractiveness of top Hollywood celebrities and the results are in.

According to Dr. De Silva, Robert Pattinson is the world’s most handsome man. Pattinson comes out on top on a list that includes Henry Cavill, Bradley Cooper, Brad Pitt, and George Clooney. “The list was compiled using the latest computerized mapping techniques,” writes Dr. De Silva. “Robert Pattinson was the clear winner when all elements of the face were measured for physical perfection.”

According to De Silva’s method, Pattinson was found to be 92.15% accurate to the Greek Golden Ratio of Beauty Phi (we’ll get to that later). Henry Cavill comes in second with 91.08%, Bradley Cooper in third with 91.08%, and Brad Pitt with 90.51%. George Clooney was knocked back a few spots largely because “the effect of aging on the 58-year-old had resulted in a loss of volume in the face, giving him a score of 89.91%.” Big yikes.

De Silva asserts that Pattinson is “the most beautiful man in the world, according to science”, but what science is this exactly? According to De Silva, “The Golden Ratio is a mathematical equation devised by the Greeks in an attempt to measure beauty”. He goes on to say that the ratio “was used by Leonardo Da Vinci for the perfect human male body in his famous work, the Vitruvian Man.”

As a matter of fact we’ve touched on a contentious subject between mathematicians and plastic surgeons. According to Mathematicians like Keith Devlin, Director of the Stanford Mathematics Outreach Project, “while there is no concrete evidence against [these claims], there is no evidence for [them] either.” He goes on to say that “the only reason to believe it is that you want to.”

If this is starting to seem like pseudo-science to you, you’re not alone. Any scientific assertion that this ratio directly relates to your level of objective attractiveness is probably best left for the darkest corners of the internet, and perhaps the plastic surgeon’s office.

Pattinson’s crowning comes as he’s taking over the role of Batman in The Batman, which is slated to open in theaters in June 2021.