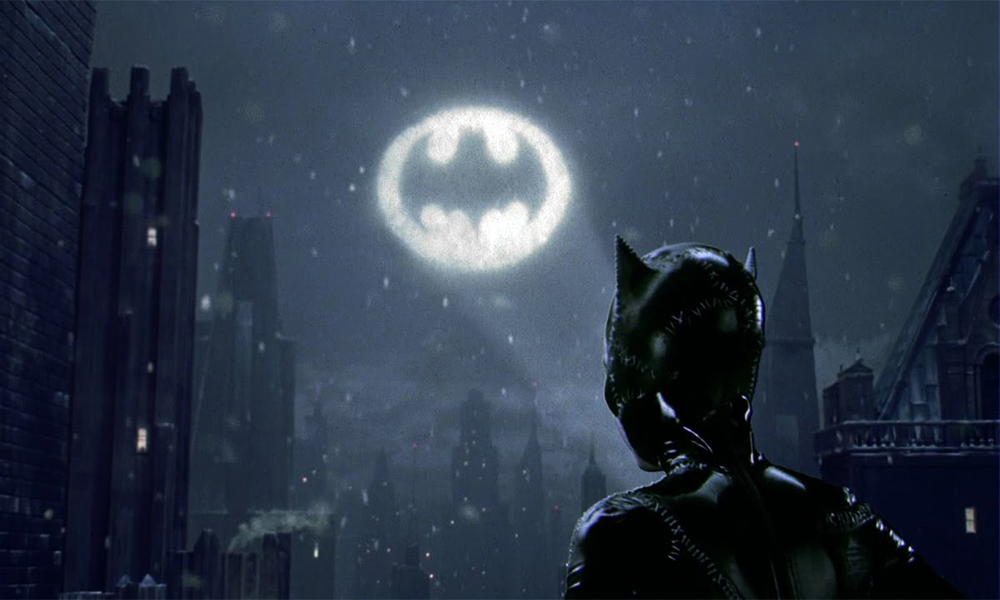 ‘The Batman’ Finally Found Its Catwoman

Zoe Kravitz has reportedly been cast as Catwoman opposite Robert Pattinson’s Bruce Wayne in the highly-anticipated movie The Batman.

The film’s director, Matt Reeves, seemingly endorsed the news in the same way he did when rumors swirled that Pattinson would play The Caped Crusader — he tweeted.

Kravitz’s stepfather, actor Jason Momoa, extended his congratulations on Instagram with a photo of them together.

Momoa is married to her mother, actress Lisa Bonet, with whom he shares a son and a daughter.

The Aquaman star wrote that it was “Unbelievable” and that he is “so freaking stoked” about Kravitz landing the role.

“I’m so proud of u zozo bear. On and off screen OHANA,” Momoa wrote in the caption. “DC WB ohana Lola and Wolfies big sister is CAT WOMAN.”

I’m so proud of u zozo bear. On and off screen OHANA. DC WB ohana Lola and Wolfies big sister is CAT WOMAN😍😍😍 Unbelievable so freaking stoked. Your going to have so much fun Aloha P bear

The actress is the daughter of legendary rocker Lenny Kravitz.

Being cast as Selina Kyle is a significant win for Kravitz. She is best known for her portrayal of Bonnie Carlson in the hit HBO limited series Big Little Lies.

The Batman is set to swoop into theaters in 2021.

‘The Batman’ Finally Found Its Catwoman