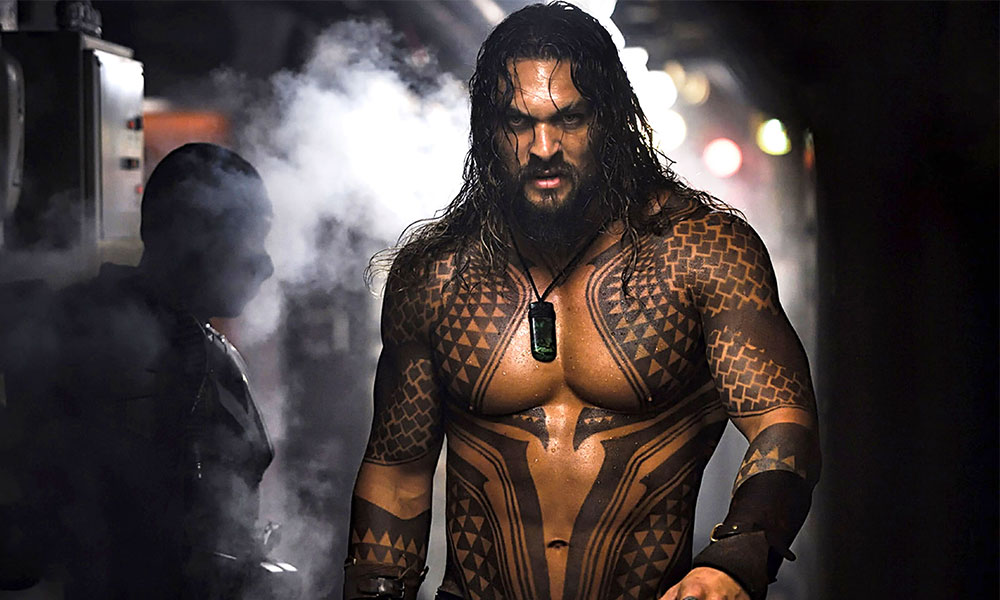 The only other major studio release scheduled that weekend is an unnamed live-action film from Disney. In 2022, Christmas Day falls on a Sunday, and on Wednesday, December 21, Illumination Animation has an untitled movie slated to open.

Warner Bros and DC are also developing a spinoff titled The Trench, which is being penned by screenwriters Noah Gardner and Aidan Fitzgerald. The Trench will focus on a relatively new creature of the same name. The monster had a brief appearance in the first film battling Jason Momoa’s Aquaman and Amber Heard’s Mera.

Wan and Safran will produce the sequel, which will cost less than Aquaman and exclude the original’s principal cast including Momoa or Heard.