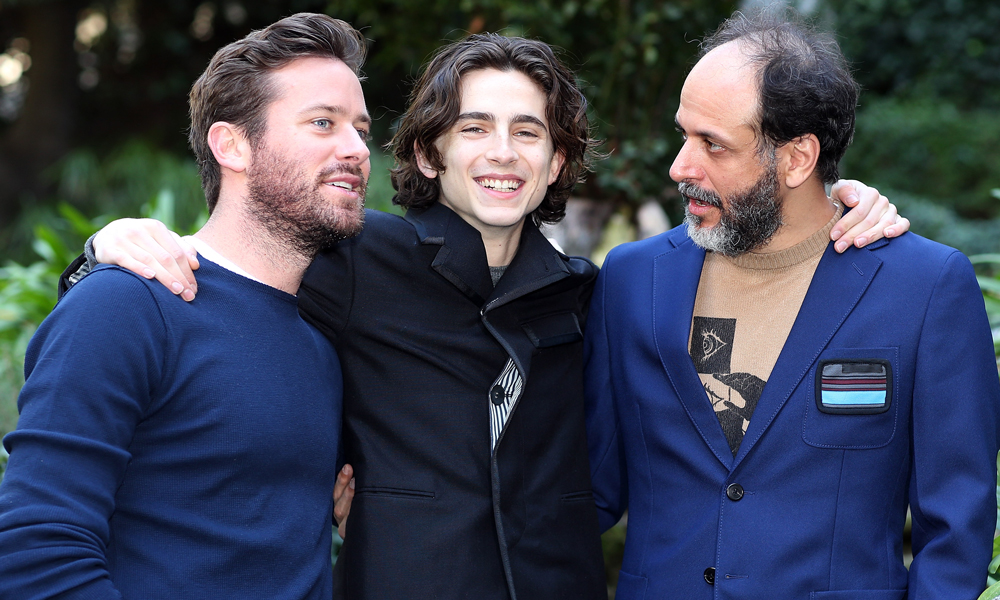 ‘Call Me by Your Name’ Director Creates New Series for HBO

Luca Guadagnino is returning to romance and Italy for his latest project; an HBO miniseries titled We Are Who We Are.

Luca Guadagnino is co-writing an eight-episode miniseries with Paolo Giordano and Francesca Manieri. We Are Who We Are follows the story of two teenagers who embark on a mission of self-exploration and personal growth on a military base in Italy.

The new production carries the provisional title We Are Who We Are, and like Call Me By Your Name, the plot tells a queer love story.

Here are the plot details according to The Observer:

Fraser is a detached teenager who hails from New York City. The series opens with him coming to terms with his new living circumstances on an Italian military base (with his mom, a newly-appointed colonel, and her wife) while also experiencing his own confusing feelings about his identity. He slowly gets to know a cluster of other army kids on the base as well as some local Italian teens, who all hang out at the beach, indulging themselves a little too much. Eventually, he becomes close to Caitlin, and the two embark on a period of self-discovery over the golden summer. Their friends think that he and Caitlin are a couple, but Fraser is actually missing his friend from home, Mark, while also developing an innocent romantic connection with an older soldier named Jason.

The series is slated to begin production this May, with a tentative release date set for 2020. Guadagnino is also directing the sequel to Call Me By Your Name, which will reunite the film’s original cast, including Armie Hammer and Timothée Chalamet. The next chapter of the tale follows the growth of their relationship five years after the first movie takes place.

‘Call Me by Your Name’ Director Creates New Series for HBO